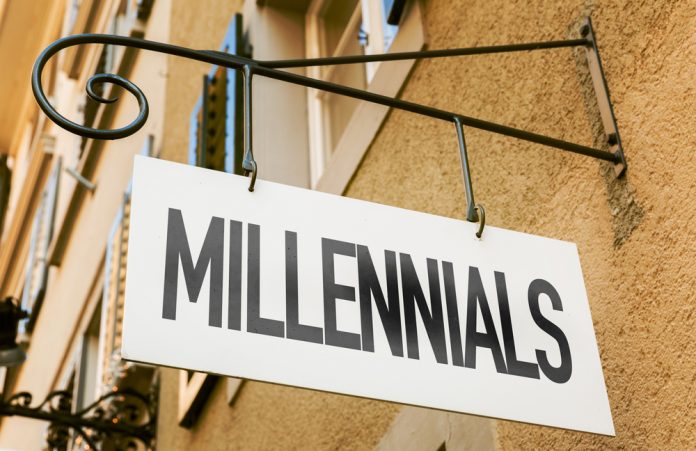 Brand loyalty is something that many people will dismiss in these days of widespread consumer choice, when it is assumed that people will forever be looking around for a better deal. It is certainly true that there is plenty of choice around and that with free-market economics having been dominant in recent decades there has never been such a range of possible ways for people to spend their time and money.

Furthermore, there are certainly good reasons to believe that any brand loyalty some people might have will be hard-won and under constant pressure from the competition. One is a wider social phenomenon, in which people, particularly millenials, are less resistant to change than might once have been the case. An obvious example of this is in politics, where the old political loyalties people may have felt to their parties have declined, leaving more volatility, a declining proportion of people voting Labour and Conservative, and opportunities for radical change as ideas like Scottish Nationalism or fairly new parties like UKIP prove capable of capturing the imagination. By extension, it may be argued that the reduction in ‘brand loyalty’ to political parties will be true everywhere.

In everything from career choice to religious belief, social attitudes to use of leisure time, people may be more willing to change and less likely to commit permanently to one thing than was once the case. For this reason, brand loyalty is something that cannot easily be taken for granted and if any further evidence of this was needed, it comes through the existence of price comparison sites, a service that caters for the desire of some to change providers of everything from energy providers to banks. However, that does not mean hotel chains should give up on trying to build brand loyalty.

The fact is that, while social change has brought more choice and fluidity, it is possible for those who provide an excellent service to become a very powerful name. Indeed, even in a world of energy firm switchers, career-changers and floating voters, there are many brands that have managed to secure a strong following. Apple is an obvious example, as shown by those who like to quote almost every public pronouncement the late Steve Jobs ever made, while queueing at midnight to be the first to get their hands on the company’s latest product. All this has happened in a technology market in which some companies – such as Blackberry and Nokia – have shown how easy it is to suffer a declining market position.

There are several key elements to securing a strong level of brand loyalty. One of them is simply to be imaginative and provide high quality products, something Apple has gained a reputation for doing. Among the ways this can be done is to provide something extra that the others do not. This could be a particular niche bonus for particular demographics, but the most effective step is to appeal to large sections of the community. For instance, discounts for children will appeal to families. Not having single-room supplements will win favour with those travelling alone.  Techniques such as social media and content marketing have a significant part to play. Both can help keep people engaged with the topic material and goings-on involving a hotel, be these activities and events of interest to travellers, corporate social responsibility initiatives, or human interest stories.  Of course, the scale of the operation may have an impact on how much such activity is possible or appropriate.

For large brands, the resources at hand will be greater. There will be more manpower to provide the media support, a more organised corporate structure and people whose dedicated task will be to market the brand in any way that benefits it. By contrast, smaller chains may not be so well-known to start off with, not have such great resources or that many hotels. However, it is possible for a company to cut its cloth accordingly and when there are only a few establishments, it is often the case that these are linked to a particular theme. For example, suppose a chain is confined to a geographical area, such as the Scottish Highlands. This will by definition reduce the diversity of its client base. The focus need not be on sightseers looking for city breaks in Edinburgh, whereas outdoor adventure-seekers are likely to make up a large part of their clientele.

Therefore, the key is to ensure the brand is associated with these kinds of activities, so guests feel the hotel understands them and their needs. Despite all the different options people have for holidays, there remain many activities and locations that people fall in love with. After all, while a strong commitment to political parties or energy firms may be infrequent, it remains so for millions in other areas of life, from football teams to families. Loyalty may not be taken for granted these days, but that does not mean it is impossible to secure.