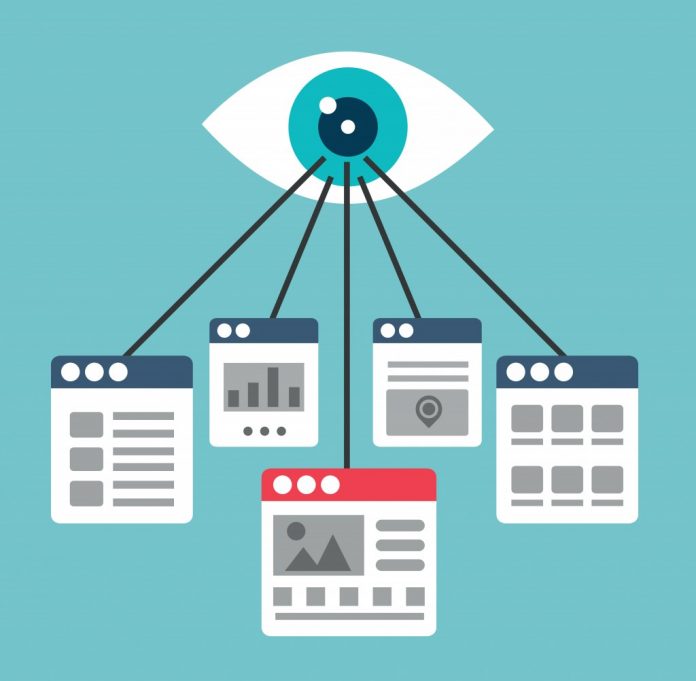 The saying ‘a picture tells a thousand words’ is one that is as true in these 21st century days of online content as it was in the days when Rembrandt or Van Gogh had their easels out. For this reason, good visual content has become almost as important in content marketing as the actual words written down. Carefully chosen images can provide plenty of context, help highlight themes, make otherwise confusing ideas clear and, when placed at the start of an article, give the reader an idea what it is about before they sit down and start reading it. A particularly compelling image will help attract interest that might otherwise not be captured.

What could possibly go wrong?

However, it is worth noting that simply resolving to have visuals is not enough. They need to be the right sort in order not to mislead, embarrass or confuse. If a picture can say a thousand words, then they could be a thousand of praise or good information. Get it wrong, however, and they could be a thousand of error and confusion. What every travel company wants is images that show joy, satisfaction and delight – both with the holiday and the service provided. Get it wrong, however, and the image may be about as likely to attract holidaymakers as John Cleese’s goose-stepping is to give a good impression of Fawlty Towers.

Marketing experts will point to a lack of relevance in an image as a significant peril. For example, founder of the Socially Sorted blog Donna Moritz told the Content Marketing Institute that sometimes marketers can be very excited about creating a striking, attention-grabbing image that fails to do the actual job of prompting people to consider buying the goods or services on offer. She asked: “What do you want your fans to do when they view your image? Marketers need to think of their visual content as a doorway to great information. It’s not about just catching the attention of fans with visuals, but having them take action on your content.”

Visuals can often have worse consequences, such as causing offence. An example of this is a Pepsi ad featuring a voodoo doll of Cristiano Ronaldo, which was of no relevance to the product and put them on the wrong side of a large number of people, such as fellow Portuguese people or Real Madrid fans, not to mention those opposed to the practice of black magic. Sometimes these can lead to significant numbers of complaints and further consequences as a result. An example of this is the Paddy Power betting website, which produced the ad that the Advertising Standards Authority received the most complaints about in 2014. The ad was a reference to the chance to bet on the outcome of the Oscar Pistorious murder trial, with a visual of the Hollywood version of an Oscar and the words “money back if he walks”. This was poor taste all round, from the mockery of disability to the flippant treatment of a woman’s death. It received over 5,000 complaints and these were upheld by the ASA. Of course, that may be an extreme example, which was not limited to the image of the Oscar statuette and was connected with what some would regard as a tasteless product – a bet on a criminal trial outcome. Even so, it shows that poor taste can lead to bad publicity. And nobody – be they  travel firm or anyone else – wants that.

Another bit of bad visual content is something that is too cluttered and colourful. This really should go without saying, but sometimes marketers make this mistake and often clients push them into it by asking for too much information to be included. What readers need is something simple and attention-grabbing, not something that overwhelms with too much information. Instead, the key is to make sure the visual content provides a simple message that attracts people to pay more attention to the written content alongside it. If more information is needed, this should be in the text.

Consistency matters with visuals. Confusion can reign if a brand uses different colours, fonts or simply adopts inconsistent messages and approaches. Apart from this making it hard to create a clear strategy, it can lead to significant confusion. An example of how a company might seek to streamline the brand came from Manchester United Football Club, which produced one single ‘Manchester United’ brand symbol, which would act as the club badge but also be the logo used for all other products and services. This ended the inconsistency, but also had another weakness – the removal of the words ‘football club’ did not go down well with core fans. So, while being consistent matters, it is vital to ensure nothing is omitted from a brand visual – be it for travel or anything else – that might irritate customers.