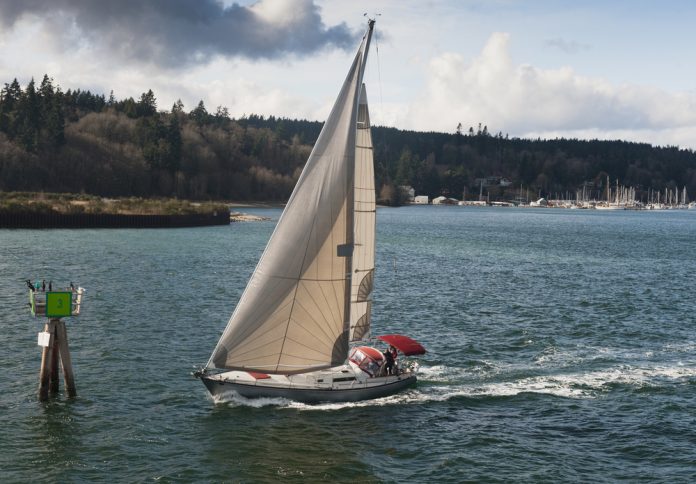 Everyone has heard of the film Sleepless in Seattle and some people have even seen it. But finding a hotel room there in which to sleep has seldom been difficult. Whatever may cause some people in the capital of Washington state, to suffer insomnia, it certainly isn’t a general lack of good places to sleep and the hotel market is strong enough. All that, however, may have suggested that the W Hotels Worldwide chain was perhaps missing out.

W Hotels already has a presence in the area – the award-winning W Seattle is located in the heart of downtown, with no less than 415 luxury rooms and nine designer suites. Opened in 1999, it has two ballrooms and outstanding conference facilities. In view of this, news that Bellevue is to get its own W Hotel is anything but a sign that the chain has only just noticed that city up there in the far north-west.

On the contrary, the simple fact is that there is plenty more potential in the greater Seattle area. Indeed, while the city itself has a population of 652,000, nearly three million more live in the wider metropolis. Bellevue is certainly a busy place, not least Lincoln Square with its array of tall buildings. Another is rising up as Kemper Developments adds a 450 ft building to the square on Bellevue Way between 4th and 8th Streets, part of which will be occupied by apartments as well as 710,000 sq ft of office space, while the new W Hotel will take up 13 floors. With downtown Bellevue’s existing hotels enjoying high levels of occupancy, the announcement in March was, perhaps, a logical expansion of the chain’s presence in the area, with two greater Seattle hotels putting it on a par with Los Angeles.  The hotel will have 245 rooms, including 25 suites and an Extreme Wow Suite, a new version of the Presidential Suite.

The hotel is expected to open in early 2017 and will be connected to the planned new Bellevue Square extension by a sky bridge. It will also be next door to the Westin Bellevue hotel.With lots of new office buildings being built around the square, it is an ideal spot to establish a new hotel for business travellers. However, its central location and proximity to the shores of Lake Washington also makes it an attractive place for tourists too.Discussing the development, vice president for W Hotels in North America Anthony Ingham said: “W Hotels has had a successful presence in Seattle for more than 15 years, and with the opening of W Bellevue, we will once again reinvent the hospitality landscape in this premier Eastside entertainment and shopping destination, offering a bold and modern luxury experience for both guests and locals alike.”  The partnership with the Kemper Development Company is central to the whole project. Its chairman and chief executive Kemper Freeman remarked: “W Bellevue is being designed with a unique narrative that represents our Eastside community.

The hotel’s cutting-edge design brings our community’s heritage into modern times with a contemporary interpretation of the joy and wonder that we all feel in a welcoming lakeside summer house.” He added: “This hotel will truly represent all that we celebrate about our community and will bring an amped up W energy to Bellevue.” That might sound like hyperbole, but W Hotels is certainly planning to push the boat out with this hotel. It will feature over 11,400 sq ft of meeting and event space, a state-of-the-art workout facility, an all-day dining restaurant and two destination bars on the lower floors. The emphasis will be on modernity and uniqueness to provide something exceptional and special. Music, fashion and design will all be featured and the bars will even have well-stocked libraries with pulp fiction novels. There will also be an outdoor terrace with pool tables and a lakeside social feel in the warmer months of the year.

Allison Reid, the senior vice president of North America development for Starwood Hotels & Resorts Worldwide, said W hotels is now “on track to increase its portfolio to 60 hotels by 2018”, adding that it delivers a “contemporary perspective on luxury that resonates with travelers in both established and emerging markets”. The target of 60 hotels is an ambitious one, given its current tally of 46. However, if the Bellvue project is any guide, it is clear that the way forward is to add extra hotel capacity in large conurbations where there may already be a W hotels presence, only not quite as large as it could be.  It all means as W Hotels seeks to expand, it will be going out of its way to ensure that in Seattle and elsewhere, nobody will be sleepless due to the lack of an outstanding hotel room to stay in.