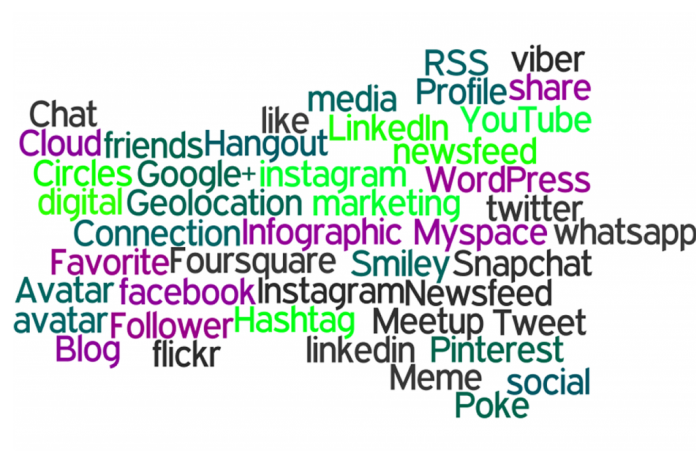 Before the arrival of the internet and the proliferation of social media, it used to be the case that the only way for hotels to increase brand awareness and get a business name ‘out there’ was to pay for advertising, whether it was in newspapers, magazines or via tour operators. However, the advent of new technology has resulted in a complete paradigm shift and ads are no longer the powerhouse they once were.

Indeed, research has discovered that while 19 per cent of Millennials trust online banner ads from brands, 49 per cent trust peer reviews. Meanwhile, an infographic from Stackla shows that 52 per cent of people taking a summer holiday use social media and especially photos for inspiration, 76 per cent say online reviews from fellow travellers give them insider knowledge not available elsewhere and 92 per cent trust earned media like recommendations from friends above all other forms of advertising. Things like hotel reviews and photos of resorts posted on Twitter are what’s known as User Generated Content (UGC) – literally content created by people using a brand’s products or services rather than the company itself. It’s huge news whatever industry you’re in – for example, fast food outlets like Starbucks and drinks firms including Coca Cola have both carried out hugely successful UGC marketing that resulted in significantly increased word of mouth.

However, making the most of UGC could be essential for hotels in an ever-more crowded market in which properties must stand out from the crowd in order to generate bookings.

In case you haven’t already been persuaded that UGC is essential in the modern marketing environment, here are a few more pointers to convince you. Firstly, 40 per cent of Millennials rely specifically on UGC to inform their travel plans, Stackla found. If you don’t make an effort to contact them and engage with them in this way, you could be missing out on a large proportion of your potential customer base – and they have increasingly big wallets. Another good point is the fact that UGC doesn’t cost you anything and could even reduce the amount you need to spend on populating your website with your own content – your hotel guests are doing your job for you. In addition, gaining more mentions will boost your SEO performance naturally, giving you better search engine rankings without you having to worry about being penalised by the likes of Google by trying to do it yourself.

Since businesses now need a presence on channels such as Twitter, Facebook and a variety of other outlets as standard these days, it could also be argued that you might as well give UGC a try. It will help to fill up your news feeds and ensure your social media portals are regularly updated – empty pages aren’t much use to anyone. Fourthly, UGC is a great way of increasing engagement with your customers and ensuring they feel valued by your brand, which might just encourage them to think of you when they next need ot make a hotel booking. Finally, there is considerable evidence in the travel industry to show that UGC works in real terms. Going back to Stackla’s infographic again, Hamilton Island saw a twofold increase in social return on investment in the months after it launched its social hub full of UGC. This is just one example of how one location benefited, but there are many more – and they should persuade you to give UGC a try.

How to generate UGC

It’s important to remember that UGC can include a wide range of different things, from blog posts and social media updates to Instagram snaps and reviews, so think creatively when coming up with campaigns. Some top tips include:

First widely used on Twitter, hashtags have now become ubiquitous and apply across an array of channels, including Facebook. If you want to get people talking about your hotel, create a hashtag and encourage guests to use it. You can do this by adding it to your own social media posts and even printing it on the bottom of your hotel paraphernalia, such as ‘do not disturb’ signs. This way, all UGC with the tag will be easily searchable, gathered together in the same place – and could even end up trending.

People love getting something for nothing, so offer them the chance to win prizes such as free stays and merchandise if they leave a review, for example, or post a holiday photograph on Instagram. You’ll get lots of publicity and encouragement for other people to make bookings, and they’ll have the chance to win something fun.

Many people now leave travel reviews after going on holiday and you can collect a catalogue of them on your own website if you create a portal on which to leave them. Okay, so some might not be favourable, but if you strive to offer the best possible service you can, the majority should be – and they can be hugely persuasive for people considering making a booking for the first time.

Sometimes a prompt is all people need to get chatting about your brand, so post questions on your social media channels like ‘what was your best ever holiday?’ or ‘what do you love to eat when you’re abroad?’. This will make you seem much more interesting – and interested in your customers.

Sometimes people can be shy about leaving UGC, so encourage them by specifically inviting them to do so. A great method is to send a follow-up email after a stay inviting them to leave a review. This is a winning tactic used by Amazon for its products, so it’s well worth giving it a try.