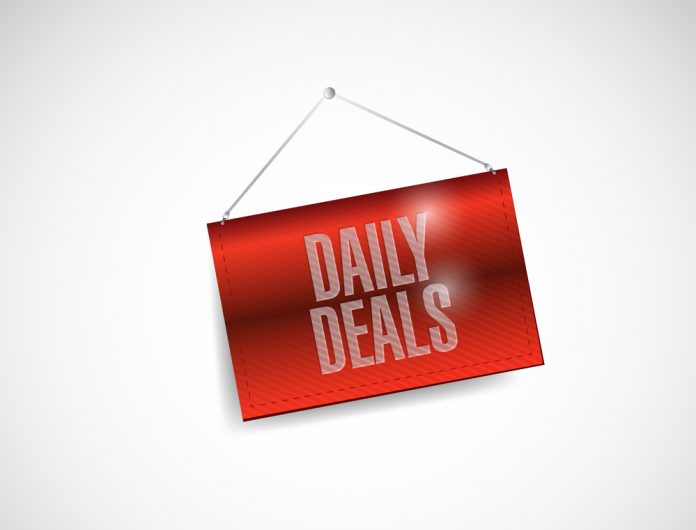 Hotels can do many things to help bring in more customers. A good reputation for quality, particularly when buttressed by positive reviews, is sure to be a major advantage. So too is a willingness to innovate, freshen things up and offer something a bit different. However, there is also still lots of mileage in a marketing tool that has been around as long as the consumer economy: special deals. From cars to baked beans, special deals have always had their place. For more expensive items it may be a particular deal on hire purchase or credit, while less costly goods can be traded with a price cut, early booking discount or buy one, get one free offers.

When it comes to hotels, the same principles apply. Customers can be drawn in by an offer that saves them money or gives extra value. One great way of doing this is by offering daily deals. Not everyone will immediately jump to the conclusion that this is a great idea. Writing for Cloudbeds,  travel industry marketing expert Brandon Dennis noted the example of Daily Deal website Groupon as apparently a company some have seen as a flash in the pan. However, he said, it was poor marketing and bad decision making, not the principle of daily deals, that has led to its stock plunging in value. Mr Dennis cited a BIA/Kelsey report in 2011 suggesting such deals will be worth $5.5 billion (£3.7 billion) by 2016, a figure indicating clearly that consumers are increasingly shopping this way. Moreover, he noted, a study by Rice University in the US in 2012 showed that the majority of companies using daily deals – between 54.9 per cent and 61.5 per cent – turned in annual profits. For the travel and tourism sector the figure was 68 per cent, in contrast with the worst performers, bars and restaurants, where only 44.2 per cent made a profit.

All about the 80 per cent

The reason for this is that the deals for restaurants and bars are of low quality and do not bring back regular custom. Many will simply take the deal without becoming loyal to the brand. However, the situation for hotels is more promising. Indeed, the most important fact is that around 80 per cent of daily deal users are new customers, so the idea that regular customers will simply make use of loss leaders and drive profits down is not supported by the data. Instead, it has the potential to bring in customers who may not otherwise come, a third of whom go on to become regular customers. Moreover, 80 per cent is a number with another significance, as this is the proportion of people who spend more than the value of the deal. When staying at a hotel, there are all sorts of standard-price extras that guests will splash out on, so profitability can be assured in most cases. Furthermore, the Rice study showed the majority of people who purchased deals never actually redeemed them, making this literally money for nothing from the hotel’s point of view.

Who should offer daily deals?

Just as special offers on goods and services can include expensive items like cars and cheap ones like supermarket groceries, so it is that with hotels, it is the small and the very large who do best with daily deals. The Rice study showed that 60.1 per cent of hotels with turnover of less than $100,000 were profitable, while those making over $5 million a year saw average profits of 76.7 per cent. Mid-sized hotels, however, frequently made a loss, although not all did.

Another finding to emerge was that new properties tended to do well from daily deals. There is an obvious logic to this; by taking extra steps to bring in customers, all of whom by definition will be new, it is a good way of helping build up a base of regulars. It also helps generate publicity on review sites, thus expanding a nascent online presence into a prominent one. Of course, this is not a straightforward task. Any hotel that offers poor deals or does not back them up with good service may find that not only are first impressions negative and thus deter those customers from returning, but that these feed through into bad publicity online.

There are, of course, a few ways to maximise the potential of daily deals. One might be to aim deals at quiet times of the year when few visitors would normally come. Another is to look ahead and note that once someone has visited once, you will have their emails and other details through which you can contact them with further marketing material. Also, be aware of local pricing so you know how much to undercut the competition down the road by without making the deal unprofitable. Daily discounting is not an exact science, but it has great potential to help fill void periods, boost a new business and earn better reviews.