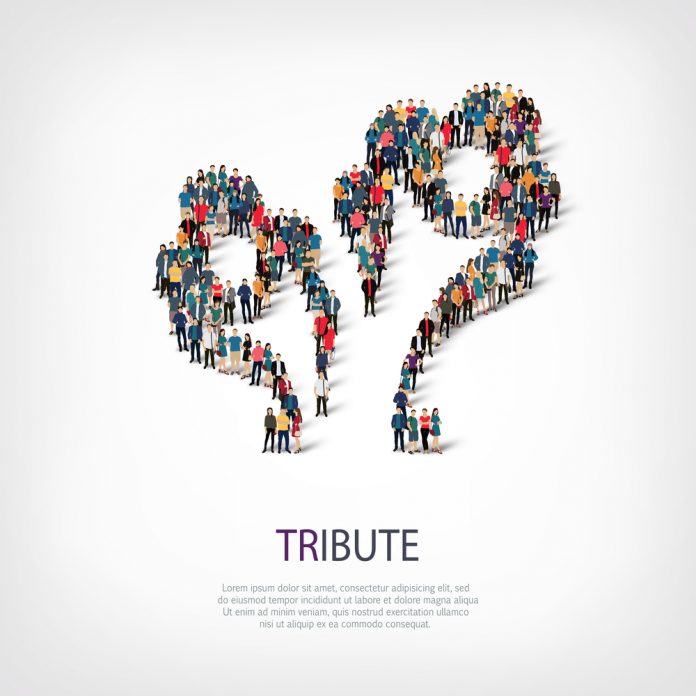 Every so often a hotel chain does something new. It might be a rapid expansion in its number of hotels, a shift or diversification into different markets, or a new sales pitch aimed at a particular demographic, such as families or sports travellers. Starwood had its own big idea that emerged earlier this year, as it decided to find a new way of targeting millennials.

The new Tribute Portfolio might sound like it has something to do with impersonating defunct bands and dead musicians. In fact the ‘tribute’ part is linked to the retention of the names of owners who have run hotels independently in the past, but will now come under the Starwood Brand. As such, they will join the chain’s wider organisation and run according to its standards and styles, but do so with their own peculiar twists, quirks and themes. For the owners of those hotels, the deal will enable them to keep their own names as the primary titles of hotels and enjoy the benefits of Starwood’s branding as a secondary tagline, plus its marketing and guest loyalty programmes. For this they will pay a fee. The hotels themselves will be varied in location and size, but all will aim at millennials who have not yet established themselves as high earners, but aim to.

Starwood is seeking around 100 hotels in the US and elsewhere to join in with this portfolio. The first to join was the Royal Palm South Beach Miami, a 1930s art deco-style resort hotel. Others set to join include the Vandre Nouveau Hotel in Ashville, North Carolina, plus three hotels owned by private equity firm Rockbridge Capital in Nashville, Tennessee; Savannah, Georgia; and Charleston, South Carolina.  Speaking to QZ.com, Starwood’s head of brand management for North America Dave Marr said: “The only thing that we’re going to be prescriptive about is hitting a certain level of quality.”We’re making sure that they’re not buying really cheap carpet that’s going to fray in three years, the linen thread count is up to standard, and that the wall coverings are not going to be nicked.”As such, there will be a high level of autonomy, which indicates that Starwood is happy to delegate to the existing hotel managers how they accomplish the task of attracting the target market.

With Starwood enduring some struggles in recent times – prompting chief operating officer Frits van Paasschen to quit earlier this year – the chain may be quite happy to defer to those who have shown they know just how to make their hotels a success.