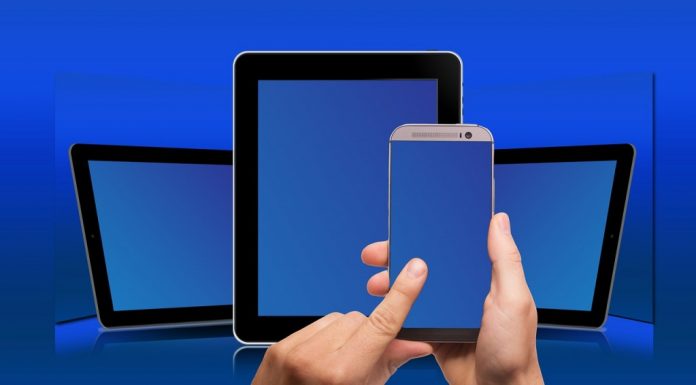 Hotel owners who have been sitting on the fence when it comes to whether or not to adopt mobile technology for some of their guest-centric facilities might be persuaded to act in the affirmative by the results of a new study. According to a poll carried out by Iris Software Systems in the US, nine in ten respondents are now interested in being offered mobile technology that would enhance their stays in hotels.

More than a third (39 per cent) revealed they would even choose a hotel with mobile check-in over one failing to offer it – and reliable technology would persuade 47 per cent to pay higher room rates. Another 45 per cent reported that they would probably leave better reviews if they had been able to check in using their smartphones, while 92 per cent thought they could make use of the time saved as a result of this type of technology.

Among the activities people said they might engage in were ordering a drink at the bar, making bookings at the restaurant and planning future stays at the same hotel – all things that could result in higher revenues for accommodation owners. However, the survey also highlighted the fact that many properties may not be making the most of this highly sought-after technology, as half of the guests polled said check-in queues currently tend to be too long, 21 per cent have had issues with their key cards and 12 per cent have experienced lengthy delays waiting for room service. Spokesperson for Iris Software Systems Jeremy Ward said: “The industry should see this as an incentive. It’s not to say turning your hotel digital is easy, but the type of technology the research shows people want certainly isn’t the stuff of Star Trek. It’s a powerful encouragement when you know there’s a demand, and when it seems many guests would pay extra for it.”Professor Ian Millar, head of IT at top hotel management school Ecole Hoteliere de Lausanne, added: “It’s risky, it’s scary and it’s easy to sit back and watch the other guys try it first. But … this new study shows how the right mobile technology could save dollars, make dollars and improve guest loyalty.”

Another potential benefit that extra mobile technology could provide is encouraging guests to make future bookings through apps, which drives revenue and cuts out middle men such as comparison sites and hotel search engines. 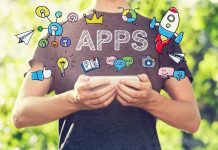 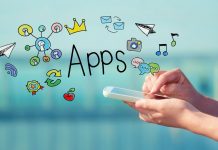