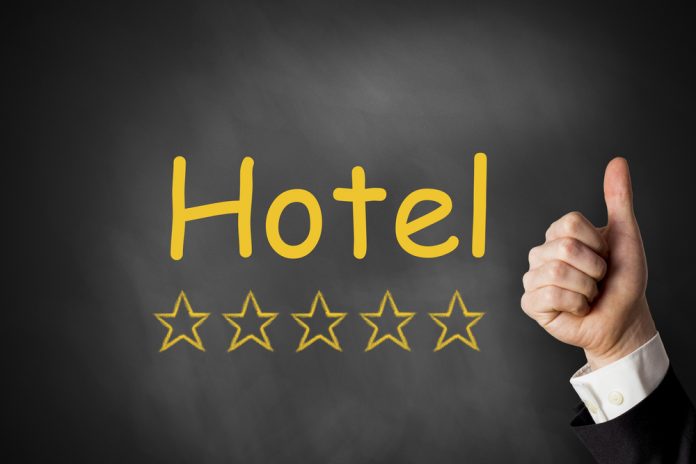 When marketing a hotel online, everyone wants to make a good impression. An impressive and easily navigable layout, clear information, positive reviews, the avoidance of clutter and the inclusion of some excellent photos are all features a successful site needs. After that, of course, there needs to be a user-friendly online booking form to seal the deal, but by then the job is pretty much done; the traveller has been convinced and is happy to go ahead and book.

Even so, all the above is still, to an extent, the result of guesswork. Any fool can spot a bad website with links that don’t work, spelling errors and a sloppy layout, but there is some second-guessing involved when it comes to working out exactly what presses all the right buttons for a potential guest viewing the site for the first time as they shop around. However, some light appears to have been shed on the matter by two US-based professors of hospitality, Hotel News Now recently reported. Stephani Robson from Cornell University School of Hotel Administration and her research partner Breffni Noone Penn State’s School of Hospitality Management used eye-tracking in what may represent a new breakthrough in the gathering of consumer data. By analysing what people looked at the most, they were able to establish what they believed were clear patterns of consumer taste and activity. The 32 participants in the experiment provided a number of specific indications. The first of these is the existence of price thresholds, with consumers being unwilling either to go above or below certain price levels. Brand names were also very important. Ms Noone attributed that to “this idea of minimising risk and if I have a bad experience, I know they’ll take care of me,” citing one respondent as stating that it really is a case of knowing with any brand – an example given being McDonalds – that everyone knows what they can expect to get whichever outlet they go to, based on what they have experienced elsewhere. Despite this, however, the participants showed little or no brand loyalty.

The analogy there might be that diners could just as easily choose Subway or KFC instead of McDonalds, but would still trust them. Not surprisingly, images played a major part, even to the extent that attractive looking pictures of business meeting rooms had a positive effect even on those travelling for leisure. Examples of good impressions included a baby boomer seeing a doorway with arches and considering this a sign that the hotel was a stylish and attractive place. Conversely, old pictures gave a bad impression, one of uncleanliness.

Of course, one way of assessing a hotel that is immediately apparent is its star rating. Quite simply, anything less than three and the viewers was quick to navigate away. clearly there is no substitute for proven quality.Good reviews might be seen as a plus, but quality needs to be matched by quantity, as viewers would only regard a large number of reviews as being reliable. As Ms Noone put it: “Obviously, if it’s got a fantastic rating, but it’s only two reviews, well then gee it’s probably the owner and his brother. Not exactly reliable information.” A very clear sign of quality in a hotel is a list of facilities and this information certainly registered with viewers. Property descriptions were second only to images in steering readers towards a positive buying decision. The provision of WiFi and breakfasts were also very important in prompting consumers to book. Another finding was that it was in this area that hotels can do the most to blow their own trumpets – and need rely on reviews the least. Finally, when it does come to reviews, their importance increases the lower down the price scale the hotel is.

Just as with brands, there is greater trust when the cost is higher – and this seems logical enough; after all, the old adage ‘you get what you pay for’ surely has to be true with a more expensive hotel, or people will simply stop coming. The key at the other end of the market is to ensure it is “cheap and cheerful” rather than “cheap and nasty”. The findings were presented via webinar by the two experts along with Hospitality Sales and Marketing Association International, Hotel News Now and its parent company STR. Evidently the industry is taking the findings seriously. As a result, it is important for hoteliers to consider their own response. Smaller establishments may not be able to do that much about some factors, such as brand names. But there are obvious implications for matters such as pricing. Evidently, travellers want a good deal without being overcharged or exceeding their budgets. Equally, very low prices might suggest an establishment is of low quality and offers poor facilities.

The findings on good pictures reinforce good common sense, while the findings on reviews show it is important to encourage guest to have their stay and provide plenty of material for this. For all that, however, if being below three stars drives people away, the bottom line to emerge from the research is that quality matters; a great website is no use if the hotel itself is mediocre.