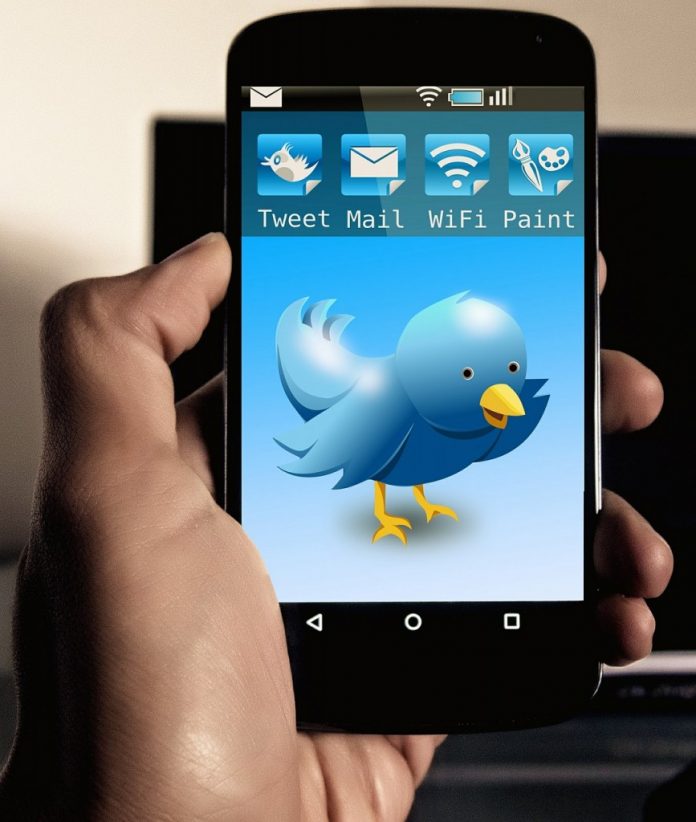 Travel marketing has always been subject to change, the only question being just what the shifts are that they have to adjust to. Just as holidays used to be about a weekend at the seaside and then expanded to overseas travel, so it is that changes in taste and style have also emerged, with new groups and sub-groups coming to the fore. Niche travel has become prominent, with a range of themes from sport to religious pilgrimages, green tourism to LGBT-themed travel. On top of that, a larger narrative has emerged of millennials coming to dominate the market with more active holidays and a propensity to travel further than the baby boomers on whom marketing was focused in the recent past. Within the millennials are one particular group that is not easy to market to.

Travel research body Skift identified the ‘silent traveler’ as a modern phenomenon in a 2014 study and this year it produced a report titled Mobile First and the Silent Traveler in 2015. It noted that this group is largely oblivious to conventional kinds of marketing. Like most millennials, they are very tech-savvy and big users of mobile and social media. They also tend to eschew many traditional organised trips like cruises in favour of independent travel, either alone or with friends. What makes them particularly ‘silent’ is that they will tend to get their inspiration from social media interaction with friends and family, which is what makes them so impervious to traditional marketing. This being the case, marketers are having to try something different. For the silent traveler, the issue is not about choosing which pre-organised package to buy, but where to go and what to do on their own initiative. But the latter approach brings potential problems. These include not always knowing where to go, having difficulty achieving the visa requirements or other criteria to visit certain places, and the need to book ahead to get to many destinations.

According to the report, this is where mobile ads can interact with the silent traveler. It is in effect saying to them “we know you like to be independent, but here is where we can help you with a problem”. Anyone who has traveled independently will know that there is a lot of planning and work involved, either before a trip or during it. By advertising services via mobile that can take the strain out of these, even the silent traveler might be ready to say “hello”.