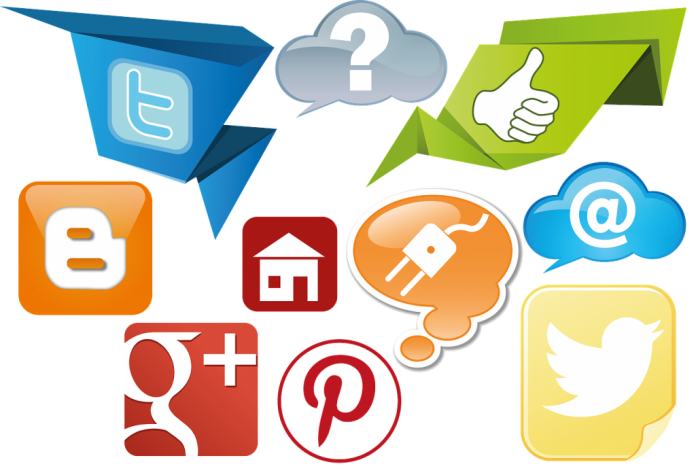 There is a joke about social media and the use of smartphones, which suggests that an individual transported back in time from today to the 1950s, when asked to give an example of how life had changed, would point to their smartphone and declare: “I have this device that can fit in my pocket, yet with it I can access all the publicly available information known to mankind. I use it mostly for arguing with strangers and looking at pictures of cats.” Whatever the ring of truth to this, the simple fact that so many people use social media – including the overwhelming majority of millennials – means that it is impossible to escape the reality that there are many commercial possibilities involved.

While Facebook has encountered limited success in trying to monetise the site, that does not mean commercial enterprises, including hotels, cannot. A key way of looking at the matter is this. There is no price placed on social contact itself. Friendships are free. However, around that will be things that cost money, such as the food and drink that might be consumed during an evening out, or to pay to attend an event with others. In other words, friendships in action will automatically generate revenue for someone – and that is before the factor of peer recommendation comes into play. The latter certainly has a role in helping hotels make the most of social media, as friends will recommend good products and services to each other. If one person is seeking to stay in a  particular place, it is perfectly possible someone will recommend a hotel, a move that may circumvent a resort to sites like TripAdvisor, particularly if the person offering the tip is highly trusted.

However, that is not the only way social media can be used. In between the arguments with strangers and fluffy felines, hotels and chains can have their own presences on social media, whether it is through a Twitter account, Facebook page or a regular video presence on YouTube. This can take matters beyond explicit endorsements through social media and into the realm of the implicit. If, for instance, someone ‘likes’ a hotel on Facebook, this provides the seal of approval that could resonate with their friends, who will see this posted or tweeted.

Another way social media can work is through SEO, as having a social media profile means there is more exposure through search engines, meaning potential guests can be exposed to your online and social media presence. There are also some channel-specific ways in which hotels can use various social media platforms. Writing for EHotelier, managing director of hospitality services provider h-hotelier Serge Chamelian has suggested this requires a different approach in each case. In the case of Facebook, the idea is not to move directly into booking, as the site’s users are rather resolute in enjoying it as a non-paid for service. Instead, the purpose is to build up awareness, gradually marketing a product or service and building up a following. Twitter is by nature a conduit for small chunks of information, with the goal of connecting. This should not be used for direct sales pitches.

It should be understood that as brevity is central to Twitter, those who tweet will often be time poor, so seeking to grab their attention to the extent of prompting them to make a purchase there and then when the time to do so is not likely to be available. Instead, Twitter should be used for building up a relationship gradually. That means there needs to be a regular schedule of updates and information, with the end goal of attracting Twitter users to the site. Pinterest is by definition at the top of the list for cat pictures, along with food and much else. But it is also a means of providing lots of visual images that can truly sell a hotel. This is where the basic premise that a good hotel website needs flattering, high-quality photos becomes externalised, as it reaches out into other media. If a picture gallery is built up showing attractive rooms, a pleasant garden, great views, an atmospheric lounge, plus spa facilities and so on, that will help build interest. It is also a means of showing off unique features. In the case of Pinterest, it is important to consider the things that appeal to women, since users of this platform are mostly female.

TripAdvisor is a site that is more specifically related to travel and places to stay, so it is fertile ground. Mr Chamelian noted that “increasing visibility and communication is the priority”. He added: “Customer feedback needs to be listened to and responded to whenever necessary. By being both search engine-friendly and visitor-friendly in equal measure, hotels are well positioned to convert TripAdvisor users into customers.” So, while conversion is the end goal, the sheer variety of social media platforms means there is more than one way to go about it.