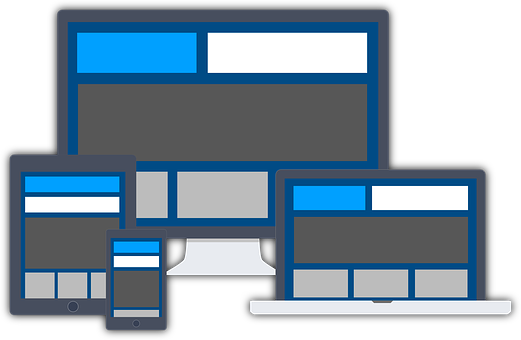 There is no denying that there has been a great shift in hotel guests using mobile and tablet devices instead of a desktop. According to Hospitalitynet.org, the shift has continued at a fast pace, with over 38 per cent of web visitors to hotel sites doing so through such devices. Almost 40 per cent of page views were also generated from non-desktop devices, with almost 21 per cent of bookings along with 17 per cent of room nights attributed to these too.

It isn’t really much of a surprise that there has been such a shift, given how such devices offer travellers the chance to constantly be connected and planning their travels while on the road and it is so easily accessible. Indeed, HeBS Digital studied thousands of hotels and saw that within its many categories there was a general shift. For those booking rooms, 10 per cent did so via mobile, 11 per cent via tablets and 79 per cent continued to do so via desktops. When it comes to page views, mobile comes in at an impressive 25 per cent, tablets 15 per cent and desktops at 60 per cent.

However, when it comes to revenue, mobile didn’t make as much of an impression at three per cent compared to tablets at 11 per cent and desktops at 86 per cent. Although this may not seem like a massive percentage given that desktops are still the prime source, it certainly should not be overlooked. In fact, we can see from HeBS Digital’s study that when it comes to people visiting the site, while the majority at 62 per cent still did this through desktops, mobile and tablets were used 26 per cent and 12 per cent, respectively. It is particularly impressive given that in 2012 less than 9.5 per cent of bookings were generated through non-desktop devices, while it only accounted for 14 per cent of page views.

With this in mind, it is clear that when it comes to researching and looking for hotels, more and more customers are doing this through non-desktop devices. It is therefore so imperative that hoteliers continue with their mobile and tablet efforts, so as not to lose traffic and revenue through this growing market. The first step being to actually recognise that while it may seem like a challenge to begin with, and that the positives completely outweigh the costs. The opportunity for more revenue and customer engagement is clearly worth it. Ensure that your website is optimised to work across various channels and it is important that you ensure your website is built using a really sound Content Management System (CMS) which allows you to have as much control of the content as you want and to be able to personalise it.

Choose a system which also gives you control over the three screens (desktop, tablet and mobile), so that you can separately update these to suit the individual needs. Ensure that you incorporate all the three screens into your hotel’s marketing strategy, and take into account that the customers may use all three during their booking journey, so each needs to be unique and engaging enough in its own way. When creating a campaign, take the time to really plan each channel in advance and try to increase your reach by using a combination of channels effectively, including SEO and social media as well as your website.

Try not to look at the analytics in part, but to actually look at the campaign as a whole to fully engage how the different channels are working together to increase engagement. When it comes to analytics, make sure that you use the right system for your website to gauge how it is performing across all three screens. From this you can make some changes to allow for a better user experience.