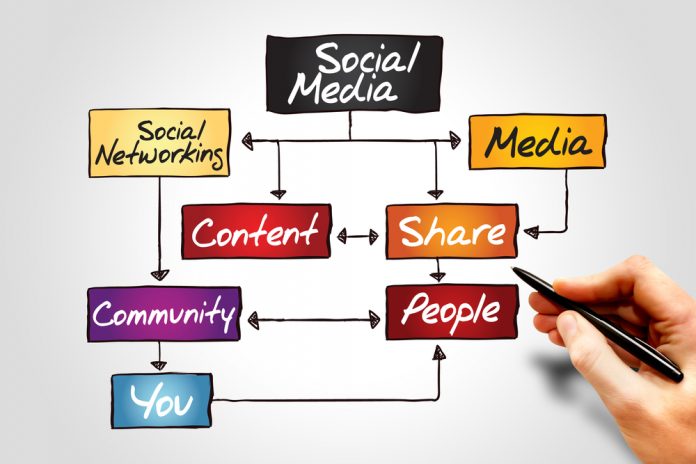 Experiencing products and services and then writing about them online has become the norm these days, thanks to the proliferation of social media. With an estimated 2.3 billion active users of sites like Twitter and Facebook, that’s a big pool of potential writers for people to listen to and take heed of. The hotel industry is very much a part of this, with guests now regularly reviewing the properties in which they stay and also engaging with the brands that provided their accommodation on social media.Importantly, these interactions can have a huge influence on people looking to stay in hotels in the future – good reviews can rapidly lead to increased bookings, while bad ones might seriously damage a property’s reputation. So, how can hotels capitalise on reviews and social media and ensure they make money for their owners, rather than losing it? Let’s take a look at each phenomena individually and present some top tips. Guest reviews Never underestimate the importance of reviews on websites like TripAdvisor, as travellers really do pay attention to them. According to a past Cornell University study, hotels can boost their rates by 11.2 per cent just by getting their review score up by one point on a five-star scale, without any change in occupancy rate. While they might not always be a source of unbridled joy, reviews are a vital place to find out exactly what your guests think of you – and how you can change their opinions for the better to make money. Here’s how:

1.    Always pay attention Reviews can be rolling in from anywhere at any time, so you need to see them or risk appearing rude by ignoring them. If you are an independent property and can’t afford to have someone manning portals all the time, set up a computer program that sends any reviews mentioning your brand’s name to a single inbox with built-in alerts. That way, they can be forwarded to the right person and acted upon immediately.

2.    Listen to common complaints If something is cropping up repeatedly in your reviews, then it suggests you have an issue at your hotel that needs fixing. Carefully analyse your data for repeated words and phrases so you don’t overlook anything and then set about sorting the problems out. Something as simple as getting a plumber in to improve water pressure could mean the difference between a three-star review and one that’s a much happier four stars – and could boost your bottom line as a result.

3.    Always respond professionally, not defensively Bad reviews can really sting, but remember the customer is always right. According to a TripAdvisor study, 70 per cent of people are less likely to book a stay in a hotel with aggressive or defensive responses to reviews, so keep it polite. Phocus Wright found that 87 per cent of travellers agreed an appropriate response to a negative review boosted their impression of the hotel, which might make them more likely to remember it in future and subsequently make a reservation.

4.    Invite direct contact People who write bad reviews or even slightly negative ones simply want their opinions heard, so reassure them by writing back and then inviting them to contact you directly, by phone, preferably. Written comments can be taken out of context, but hearing someone’s voice is extremely effective in building bridges – and you can offer them something to placate them, which can result in them becoming a loyal customer.

5.    Gather review data Reviews are a vital portal from which to gather data about guests, so never waste the opportunity to collect and analyse it. A simple tick-box about whether the person was a business or leisure traveller and which age bracket they fall into can be really useful in drawing up persona profiles – and that can help you target audiences more carefully, tailor services appropriately and ultimately make more money. Social media Having a hotel social media presence is vital these days, as they can help you get found on search engines and also act as a communications hub for customers and would-be guests.

However, you have to optimise their potential if you’re to make money for your property. Here’s how:

1.    Monitor channels carefully You do need a presence on more than one social media portal, but it’s no good if you’re not checking and updating them regularly. Ignoring what is said about you is bad for business and bookings – remember that people might be talking about you, even if you’re not there.

2.    Respond quickly to comments A study by Lithium Technologies discovered that 53 per cent of customers why ask something of a brand on Twitter expect a response within an hour – and that goes up to 72 per cent if it’s a complaint. This incredible statistic demonstrates the importance of getting back to guests as soon as possible, not leaving their post languishing for days. A quick response can make you look really good and stand out among the competition, which no amount of advertising can buy.

3.    Invite conversations offline This is something we’ve covered in detail before, but ongoing conversations via social media can appear very much like slanging matches. Always get in touch with the writer and ask them to contact you directly, just as we mentioned above for reviewers. You can appease them in person and again, it might just boost their opinion of you significantly enough to make them come back.

4.    Plan marketing campaigns across all channels Social media doesn’t have to be used as simply a medium for complaints: it is also an essential marketing tool for hotel owners. You should be planning your campaigns carefully across multiple channels and tailoring the content for specific audiences, making the most of things like Instagram hashtags to get noticed. Done properly, social media marketing can lead to significant increases in revenues, so don’t miss out on this opportunity.

5.    Test marketing results Marketing campaigns can be hit and miss even when you plan them carefully, so always test the results to allow you to try something new if you think a technique hasn’t quite worked. Lots of tools allow you to analyse results nowadays, including the ubiquitous hashtag, giving greater transparency. You should also be able to spot things that have worked and repeat them to increase bookings. Don’t be afraid of the chatter generated by reviews and social media: use it to your advantage and you could significantly boost your bottom line. 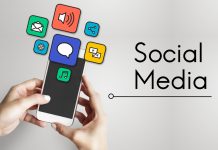 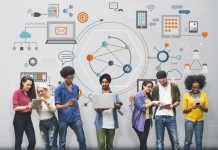 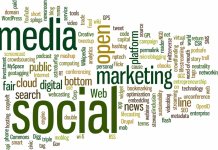