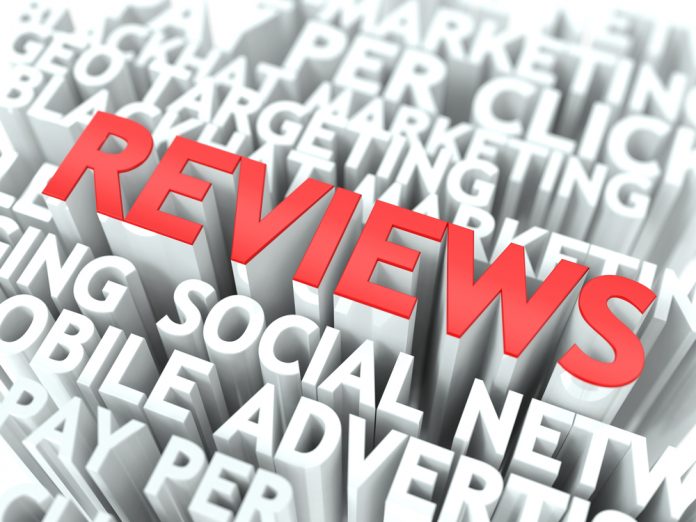 The importance of online reviews is something many hotels will overlook, while others will take into account what is said quietly, using whatever constructive points can be found to improve their services. However, there is a third way of dealing with online reviews – which is to reply directly.

A study by engagement research firm Medallia for Best Western looked at how 4,400 hotels around the world responded to customer reviews. It found that just over half did little or nothing, with some not reading reviews and others only taking a little notice. Most usefully, however, the survey found hotels that sought to respond to reviews enjoyed a 6.4 per cent rise in occupancy rates over the study period, well ahead of the overall 4.3 per cent increase over the study period for hotels (April 2013-September 2014) across the board. This is not coincidence, according to Best Western’s vice president of member services in Phoenix Michael Morton. He said: “Customers will be more inclined to trust us because we’ve created a relationship.” Indeed, for Best Western the policy is to treat a review on social media as an opportunity to get in touch with a customer, indicating in the first instance that the customer’s views are being taken seriously, but also a commitment to a constructive engagement, in which the opportunity is taken to make amends for any past failings, but also develop some good ideas for the future.

Vice president of customer experience strategy for Medallia Dorian Stone noted that in the case of Best Western, the responses usually came from managers and were either delivered via social media or by email, whereas standard letters were seen as impersonal. While responding to negative reviews could be risky, the benefits in potentially creating rapport meant that this bold approach paid off more often than not. Travelmedia took the issue of responding to online reviews so seriously it produced a white paper on the subject, comparing the various ways different hotel chains acted.

Perhaps the most telling finding of its research was that 77 per cent of guests appreciate getting a response to their feedback, as it is an indication that they are being treated with respect and sincerity. Another important note from the white paper was that courtesy and modesty matters – including when the review is a positive one. The emphasis must be less on how pleased the hotel is to be praised, but instead on its success in providing a happy stay for the guest.