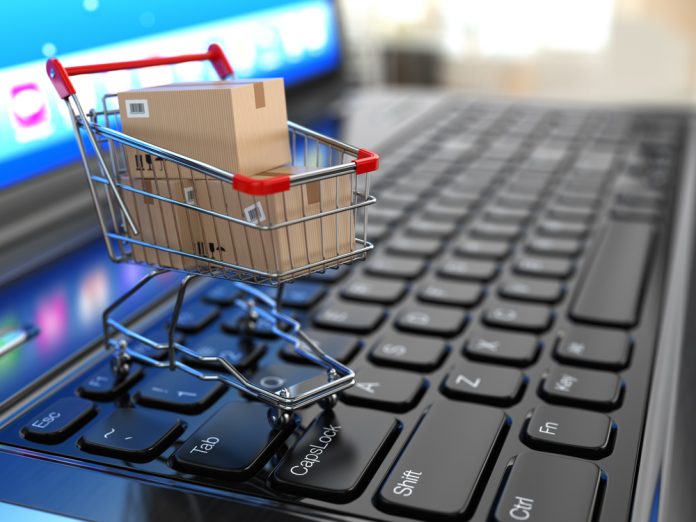 In an increasingly digitised age, the role of e-commerce has become more prevalent and is only likely to become more so, until, one imagines, it reaches the point of saturation. That could be some way off, but in the meantime, there will inevitably be those who make the most of the communication, marketing and service opportunities this provides,  while others will not. What is not in doubt, however, is the growing role being played in the sector by e-commerce giants, with the likes of Amazon now involved in the sector, as is eBay.

In a blog on this development just before Christmas, Xotels noted that Amazon’s entry into the sector threatened to have a very disruptive impact, unlike that of eBay, which is involved but only in a niche fashion, currently restricted to offering vouchers via its Cultuzz Platform. By contrast, the blog noted, “If Amazon gets it right we might be looking at a game changer in the hotel distribution landscape.” At present, it observed, the dominant players are the likes of Expedia and Tripadvisor. This opens the possibility of more competition and thus lower distribution costs. Amazon is expected to follow the style of Booking.com and invoice the hotels, while it is looking to operate with a 15 per cent lower margin than the specialist travel e-commerce sites. Having started in the US, it is now targeting British hotels too.

E-commerce firms and specialist travel sites are not alone in getting involved in hotel distribution. Google also does so to a limited extent, with its hotel finder tool. However, while this leads browsers onto a booking button, the final transaction will be made directly through the hotel’s own website. Of course, at this point it remains a matter of speculation where things will go next. Will Amazon seek to take its presence further, such as continental Europe, the Asia-Pacific region or Africa? And will eBay respond by developing a more comprehensive service for those wanting to seek out hotels and book stays? A further question is which other e-commerce firms might follow Amazon’s model.

If Amazon or anyone else does target the Asia-Pacific region, China may be a key target. That may require setting up a new subsidiary company to overcome certain restrictions on web use in the world’s most popular country, such as its ban on social media sites like Facebook. That may require partnerships with Chinese e-commerce firms, a move that would echo the way western law firms get around restrictions on practising in the country.