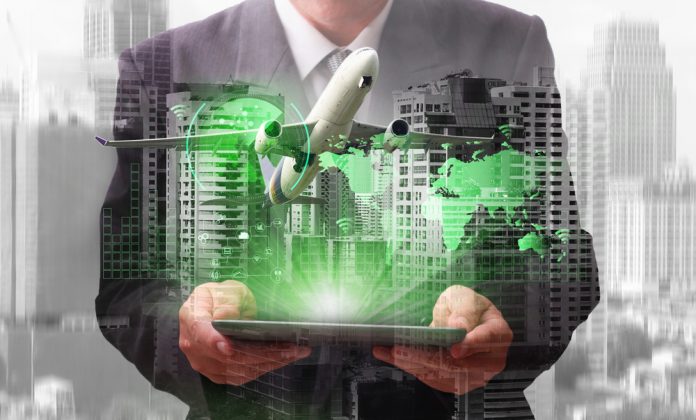 There are many tools at your disposal if you have a hotel to market, but one of the oldest and most far-reaching is the Global Distribution System (GDS). If you have been in the industry for any length of time, then the chances are that you have used one of these on a fairly regular basis. However, some experts in the industry have been suggesting that the days of the GDS are numbered as technology evolves. Is there a future for this type of tool in the 21st century?

Let’s take a closer look at the GDS and some expert opinions about whether or not it will be around in a few years; time.

What is a GDS?

A GDS is a network that facilitates automatic transactions between travel service providers like airlines, hotels and travel agencies. They have traditionally been used to provide services, rates and products to consumers. With a GDS, travel agents have access to the schedules and inventories of a wide range of service providers in real time and can link them together to provide for people who want package holidays. They are not a new invention; indeed, the first GDSs were created by the airlines in the 1950’s to track availability and pricing, with the earliest examples found on index cards rather than online as we experience today. It was discovered that GDSs allowed the service providers registered with them to enjoy increased exposure and more sales, so they continued to be popular. Today, the GDS consists not only of data suppliers to travel agents, but also of websites such as Expedia and Travelocity that operate directly to the consumer.

Benefits of the GDS

The main advantage of being on a GDS is that it gives anyone selling travel products – including hotel owners with rooms to fill – a virtual marketplace on which to advertise them, meaning they are more likely to be sold to someone who wants them. It also means smaller, independent properties can bundle up packages such as those including accommodation, flights and admittance to a special event for a certain price and offer them straight up to their consumers. Essentially, they are a single point of access for the reservation of hotel rooms, aeroplane seats and rental cars by travel agents, big businesses and online booking sites.

Problems Arising for the GDS

The GDS was really quite a pioneering invention, effectively creating an internet for industry professionals several decades before the real worldwide web came to fruition. However, when the real internet did arrive, its advances started to pose a big threat to the GDSs that has never been as evident as it is today. Airlines in particular are now connecting directly to the consumer to reduce GDS fees – indeed, the lobby group Take Travel Forward estimates that airlines across the world are paying somewhere in the region of $7 billion a year in fees alone for GDSs.

In an industry where margins are increasingly tight, that’s a lot of money to find. Many airlines have also been criticising the lack of innovation within the GDS, which is preventing the airlines themselves from updating their business models to become more competitive against those that aren’t restricted by a GDS. Some carriers are already moving away from such networks. In 2015, Lufthansa Group announced it would be adding a surcharge to bookings completed via an external GDS as opposed to its own systems, while others are capitalising on the fact that smartphones allow customers to buy directly from the airlines. A survey by Business Travel News suggested reliance on GDS channels will start to wane by 2020, while half expect their relevance to decline. CEO of Trip Bam Steve Reynolds opined that they won’t exist at all in seven years. Can GDSs evolve and survives clear that unless the GDS changes to meet the needs of a travel industry that is ever-changing, it may cease to be relevant and die completely.

However, it may be that with these alterations to price and other factors, the GDS could continue to be relevant for travellers, particularly those travelling for business. People still need to comparison-shop quickly and easily, which a GDS enables them to do while continuing to meet their duty-of-care responsibilities at the same time. Travel Leaders Group expert Jerry Behrens told Business Travel News he believes the GDSs will become a direct corporate booking tool as opposed to one used solely by travel agents and other industry insiders.

Meanwhile, an IATA study showed that airlines crave flexible platforms that offer them fare and product transparency, product merchandising, dynamic pricing and support for multiple transactions all at the same time, something a good GDS could still help them with. Perhaps it will be consolidation and the development of a consumer-facing product that helps to save the GDS in the 21st century. But the fact that it is still going, nearly 70 years after the days of index cards on a Lazy Susan, suggests this tool can evolve to move with the times – it just needs to catch up with the progress made by the internet in such a short time. 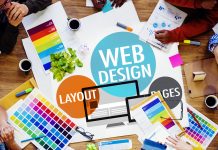 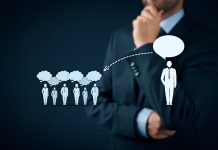