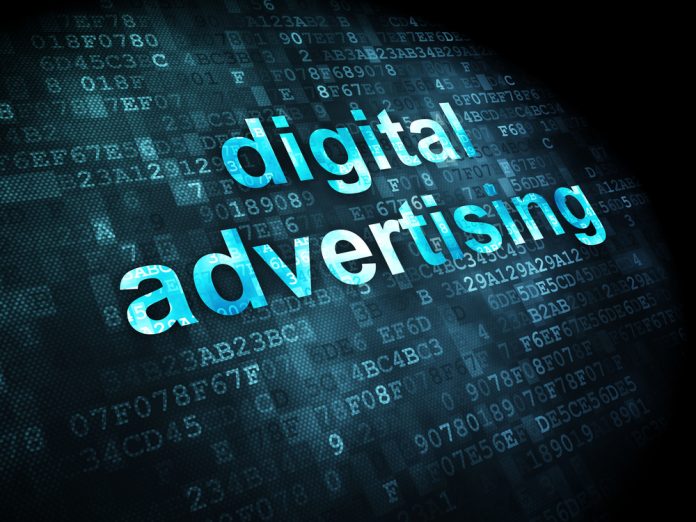 When the internet first arrived for a mainstream audience in the late 1990s, it was rightly seen as a golden opportunity for brands to advertise and get their name out there to millions of people who wouldn’t have been able to find them otherwise.Even the smallest companies could buy a banner ad and enjoy seeing it displayed across the top of the screen as they clicked through to particular pages, something many hotels got involved with.

However, times change and this kind of display advertising is now seen as passé, particularly since many consumers have anti-virus software that actively blocks adverts from popping up and therefore nullifies the revenue spent on them. So, as we enter 2017, what are the current trends for online advertising? And how can hotel owners and marketers make the most of them in order to remain competitive and continue to benefit from the extra exposure the internet can offer? Video advertising Thanks to faster bandwidths and internet connections, video has begun to reign supreme as a way of sharing content and messages online since the advent of YouTube.

According to statistics from Hyperfine Media, a third of online activity is spent watching videos, with the average user exposed to 32.3 ads a month.YouTube reports that mobile video consumption rises 100 per cent every year – and using video as part of a marketing campaign can really yield results. Combining videos with full-page ads increases engagement by 22 per cent, while including video on a landing page can increase conversion rates by 80 per cent. Meanwhile, 92 per cent of mobile video consumers share videos with others, representing a huge opportunity for word-of-mouth advertising that could significantly reduce marketing spending. Moving forward, this reliance on video is only likely to increase and remain a huge marketing trend in the future.Engagement on smartphones According to StatCounter’s Global Stats, mobile and tablet internet usage has now exceeded desktop for first time worldwide, accounting for 51.3 per cent of internet usage in October 2016 compared to just 48.7 per cent by desktop.The company’s chief executive called this a “wake-up call” for businesses to ensure their websites are mobile-friendly as mobile becomes the number one way to engage users.Changes to display advertising We have already mentioned that traditional display advertising is all but gone, but it has evolved to become something new in the modern world of marketing.

The current big trend is programmatic buying: data-based, highly targeted, automatic purchasing and placement of ads. This has emerged from a channel that largely relied on the auctioning off of unsold display impressions to become an integral part of the overall marketing strategy – and marketers are beginning to invest heavily.It represents a transparent method of bringing in more quality prospects to connect with brands and a recent infographic from Owner IQ shows that it is already capturing large segments of the advertising market. Indeed, 96 per cent of those surveyed are already using it to buy display ads, while estimates suggest 90 per cent of the ad market could be steered programmatically within a decade.

By the end of 2020, programmatic could account for 85 per cent of targeted banners and 67 per cent of streaming video ads, demonstrating the impact the technique is having on multi-channel conversions and suggesting now is the time for hotel marketers to implement budgeting strategies.It is no longer likely to be enough to consider programmatic display in isolation; instead, its effect, scale and impact should be considered on the performance of other paid channels too.Mobile native advertising This is becoming a really big trend in marketing, as it yields high engagement rates and higher conversion rates than other widely-used formats. Native is favoured over traditional methods because its adverts appear in-feed, rather than as intrusive pop-ups that interrupt the user experience and may even be blocked completely.

According to Business Insider, native ads will comprise 63 per cent of all mobile display ad revenue by 2020, significantly more than the 52 per cent recorded in 2015. Snapchat, Twitter and many other platforms have already introduced it and the method works particularly well for app installs. Although native may result in your click rates dropping, you should see a better return on investment – and by combining native with programmatic, prospects may improve even further by targeting and engaging users on some of the largest ad networks with excellent accuracy and good rates.What do hotels need to do?

Traditionally, hotels have been among the latest adopters of new tech trends, but this need not be the case when it comes to the evolution of digital display hotel advertising. Indeed, in most examples, this is simply a new way of using existing technology and so hotels should be able to adapt without too much difficulty.Important priorities will be:

•Planning out a social media strategy to build up a true identity and strike up meaningful conversations with prospects, which will help to drive target ad audiencesIn doing this, hotel owners and marketers should find they are ready to try out some of the biggest trends in display advertising and move away from the old-fashioned methods that are no longer generating returns.