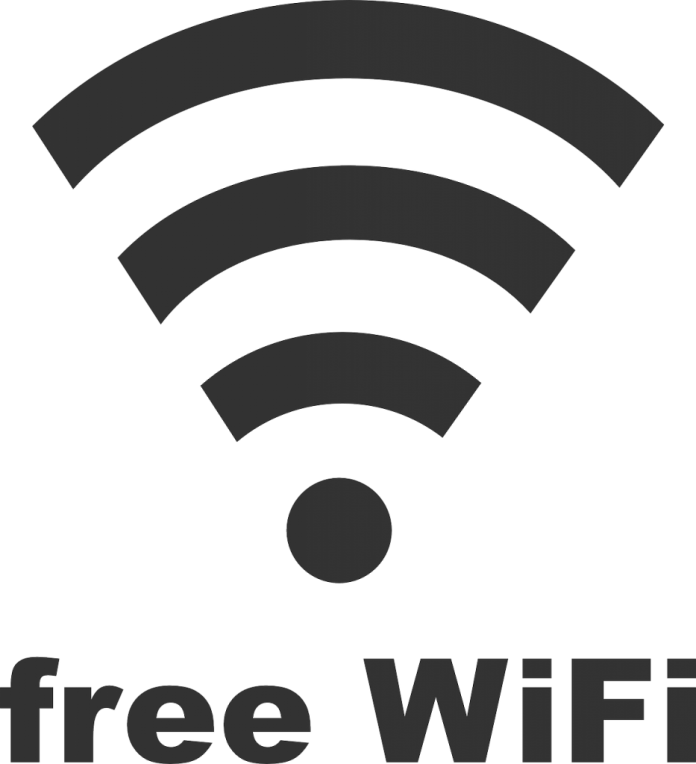 The internet revolutionised the world when it became a key feature of our homes in the mid-1990s, but another huge step forward came when we were able to hook up to the worldwide web outside our own properties and away from the ties of a desktop PC.

Smartphones and tablets mean it’s always possible to check the weather or update our social media profiles and the range of devices available has only seen our link-ups to the internet grow exponentially. In five years, Cisco estimates there will be 50 billion devices hooked up to the internet, while Morgan Stanley goes further at 75 billion. Currently, there are around 8.7 billion devices online.Ten years ago, we spent less than two hours a day online, but this has gone up to an average of 4.5 hours – and the number of unique mobile users exceeded 50 per cent of the world’s population as of September 2014. Furthermore, smartphones account for 38 per cent of the world’s active mobile connections, showing that we’re becoming an always-on, always-connected society. And with these demands come expectations – because we’re so used to being online wherever we are, we expect our devices to be able to pass seamlessly from using our data minutes to benefiting from Wi-Fi hotspots.

Hotels are a key place for Wi-Fi hookups and new research shows connecting to the internet from these homes away from home is being seen as less of a luxury and more of a necessity these days. According to a poll by Silver Lining, 36 per cent of business travellers will avoid a hotel after a bad Wi-Fi experience, while a whopping 94 per cent say it is now the most important amenity on offer. A quarter of guests assume Wi-Fi is available when heading to a hotel – and 38 per cent would book elsewhere if it wasn’t. Meanwhile, Amba found that Wi-Fi was even more important than a good night’s sleep and knowledgeable staff when it came to choosing a hotel. Some 84 per cent claimed to have suffered at some point because of slow hotel internet, with a third not being able to send vital work emails and eight per cent saying they have lost business as a result. Fast Wi-Fi with unlimited downloads was seen as a must for the modern traveller, be they business people or simply holidaymakers – after all, everyone wants to be able to show off to their friends with social media updates, even if they’re away just for fun. Clearly, Wi-Fi is now of such importance to hotel guests that it should not be seen as a bonus for property owners, but as an essential. And once you’ve hooked your hotel up to the internet in the form of a hotspot, then maintaining it is essential if you want to keep guests happy. Here are some vital things to think about when establishing your broadband network for the first time.

Frustratingly slow Wi-Fi is as bad as no Wi-Fi at all, so ensure that you’re getting the best possible speeds from your provider for maximum satisfaction. Remember that people will be watching videos in their rooms, uploading documents for business – can you support this? If not, you might want to select a more suitable package.

Many countries are now rolling out improved internet infrastructure, with superfast, fibre optic networks now much more widespread and affordable than they used to be. If you can stretch to this kind of connection, it could pay off in the long run.

Connected to speed, you must make sure that your Wi-Fi connection is reliable and won’t keep dropping out. It’ll be hugely frustrating for guests if they’re in the middle of sending emails or watching films and their connection starts buffering or disappears completely. Before you commit to a Wi-Fi provider, ask around to ensure they can demonstrate reliability – and choose another if they have a poor record.

If your hotel is in a built-up area, check that the routers of nearby properties aren’t using the same channel as your Wi-Fi or another on nearly the same bandwidth. If they are, your connection could be slowed down. Software is available to check channels, so you can change yours if necessary.

If your Wi-Fi is unsecured or appears unsafe, then people won’t want to use it. That’s fair enough, as no one wants to get home to find they’ve been hacked because of your unsecured network. Make sure this isn’t the case by using password protection and implementing firewalls for maximum security. By putting Wi-Fi in your property as standard, publicising it and maintaining it for speed reliability and more, you could significantly improve your guests’ perception of their stay. And if they enjoy themselves and don’t experience issues with what’s now seen as standard technology, they are more likely to book a future stay with you, driving revenues well into the future.