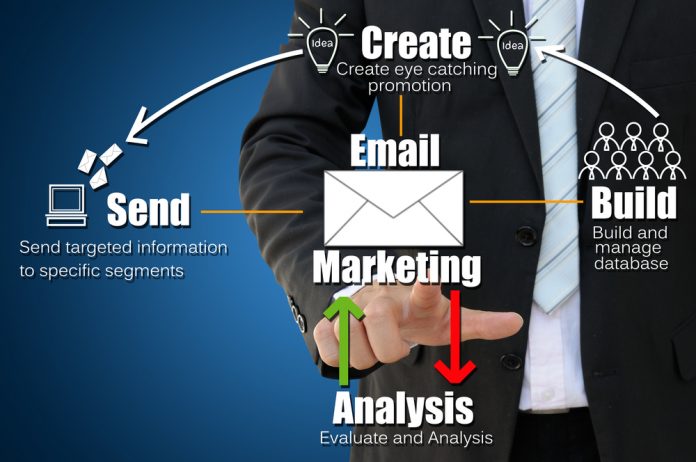 Travel brands have many different methods at their disposal when it comes to communicating with potential customers, whether it’s social media, Vine videos or blogs.

However, it’s telling that email marketing remains consistently popular, even though email is – relatively speaking – one of the more elderly techniques of getting in touch with prospects. This is not only because we still use email ourselves on an incredibly regular basis (100 billion business emails are sent and received every single day, according to the Radicati Group), but because companies are reluctant to give up on a strategy that clearly works for them. Indeed, research from ExactTarget shows that 77 per cent of consumers prefer to receive permission-based marketing communications such as holiday offers through email, while the estimated average return from email marketing has increased by 16 per cent since 2012 to around £24.93 per £1 spent.

Email continues to contribute 30 per cent of all digital revenues, figures from the Direct Marketing Association (DMA) state, so it cannot be ignored.

Looking to the future

Things can change fast in the world of technology though, so will email still be worth doing for travel brands in the near future? The statistics suggest the answer is yes. Some 54 per cent of respondents to the DMA’s survey said they expect their companies’ expenditure on email marketing to increase in 2015, while the Radicati Group expects an average annual growth rate in emails in general of around six per cent by 2017. It’s safe to say that email isn’t going away any time soon from a business promotion point of view, even though we might be more inclined to use direct messages as consumers. When asked by EConsultancy about which three areas of email marketing they feel they need to focus on going forward, the marketers polled said automated campaigns (29 per cent), strategy and campaign planning (25 per cent), and list and data quality (25 per cent).

This point about having a strategy going forward is an important one to make, as it isn’t enough for travel brands to simply send out as many emails as they can and then sit back and wait for the conversions to roll in.Particularly in a crowded marketplace like the travel industry, where more and more companies are vying for the attention of a relatively limited pool of customers, it’s essential to ensure emails sent out for marketing purposes are hitting the mark. Anything not carefully targeted or irrelevant to its audience is going to be ignored at best – and at worst, it could result in the consumer in question viewing the brand that sent it in a more negative light. Let’s look at some key techniques that could help travel brands, be they hotel chains or airlines, to streamline their email marketing strategies and ensure they’re reaching as wide a range of potential customers as possible.

More than three-quarters of successful marketers say marketing automation has played a key part in improving revenues, according to a Lenskold Group study, so it’s clearly important. But it doesn’t just mean using a robot to churn out thousands of emails – there’s that point about relevancy to consider. There are lots of email marketing software programs available that can help businesses to automate their email marketing, whether it’s through using templates or putting together lists of subscribers in certain categories, so these are well worth looking into.

Many travel brands will have lists that they use for email marketing, but are they up to date and still relevant? Some people on those lists may have stayed in a hotel or flown with an airline three years ago, so will they still have the same interests and requirements now? The chances of this are slim, so companies need to ensure they are collecting data about their prospects on a regular basis – and then using it to target them today.

Getting people to open emails in the first place is a big part of encouraging them to make a purchase, but boring-looking messages or worse, those that look spammy might be sent straight to the deleted folder.  According to ConvinceandConvert, 33 per cent of email recipients open email based on subject line alone.  Avoid deletion by wording the subject line carefully and tailoring the language to suit your audience (you can do this with the help of list segmentation tools or simply setting up lists in your email program). Don’t make the subject line too long, try something location-based (i.e. in the same location as your recipients) and ensure it looks interesting in terms of tone of voice. Don’t be afraid to experiment either; Travelocity enjoyed a ten per cent increase in unique opens by using a little plane symbol in its subject line, so quirky little techniques can stand out.

Once email recipients have clicked through to open the email, it’s essential not to put them off and have them hitting the delete button because the message within isn’t relevant to them or isn’t immediately clear. You need a clear yet subtle call to action (such as a money-off voucher) and concrete examples of what you’re offering. For example, if you’re advertising deals on hotel stays, show the prices of particular offers in cities that you know will appeal to your recipients and allow them to click on them to buy right away. Don’t just provide pages of random ads or, even worse, display content that has no link to your subject line at all. You could add little extras such as top ten things to do near your hotels though, in order to build your brand as one to trust and value.

Finally, there’s a fine line between ensuring yours is the company customers think of first and driving them mad with daily marketing emails, so don’t overdo things or you could be on a quick route to ‘unsubscribe’. Email is here to stay as a marketing technique, so is your travel brand doing all it can to engage with prospects within this channel? 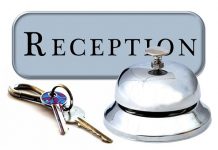 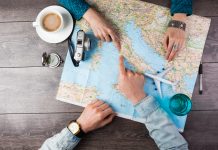 Bots: The Next Big Thing in Travel? 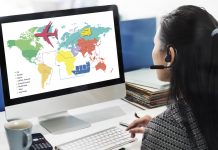