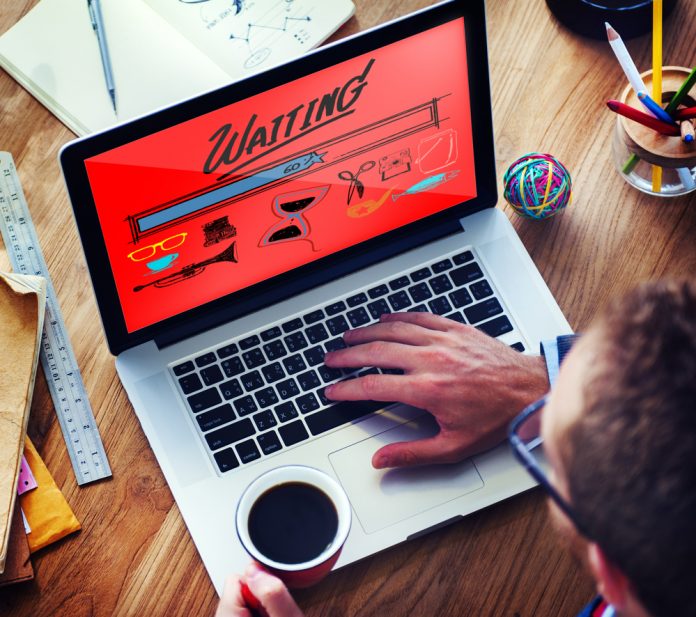 New trends are appearing in technology all the time. Some disappear within a few months after failing to take off or capture the zeitgeist, while others become an enormous part of our everyday lives.One recent and quite interesting development is the Accelerated Mobile Pages (AMP) project, something launched by Google and a collaboration of publishers in October 2015.What is AMP? The AMP project is essentially an industry-based collaborative effort to make the internet faster, richer and more interactive for mobile devices.

In simple terms, it is a stripped-down form of HTML that is designed to be incredibly lightweight and therefore extremely fast to load. Everything is designed for easy readability and speed, so images won’t come up until they are scrolled into view, plus all the information on such pages is heavily cached so Google can actually host them rather than having to collect your content each time a search is performed. There are restrictions for AMP pages, including the fact that you can’t use forms and pixel-heavy pictures – everything must be pared down.Where is AMP being used? At present, only news-related sites are displaying AMP versions at significant levels, but the project’s popularity is climbing.

According to Google at a recent AMP developer conference, more than 860,000 domains are publishing 35 million AMPs a week. AMP already represents seven per cent of top US publishers’ web traffic, according to Adobe. It may be that in just a few months, any business with an AMP site could benefit from positive search ranking signals from Google.What are the results of using AMP?Studies have shown that pages created with AMP HTML are likely to load between 15 and 85 per cent more quickly than non-AMP versions. Since delays in page load speeds can significantly impact conversion and bounce rates, it may be that optimisation of this kind could assist with boosting revenue for your hotel by keeping would-be guests on your site. There have already been some positive results from the hospitality industry.

The AMP Project reports that after a US-based hotel called Millwood Inn launched an AMP mobile site, its mobile transactions increased more than 83 per cent, while conversion rates leapt more than 68 per cent.The total booked revenue from mobiles was boosted by 52 per cent and AMP pages yielded a 61 per cent better click-through rate than non-AMP pages.What to do next?You might want to leave the AMP project alone for now and see how it progresses, including whether or not your competitors are adopting it as part of their marketing strategy. However, it may be that you see this as a key part of your plans going forward and want to become an early adopter.After all, getting ahead of the game could allow you to have a head start should AMP turn into the next big thing for hotel promotion and search engine rankings.If you do want to start building AMP pages for your site to lead people to your hotel reservation system, you need to bear in mind that there are strict guidelines because everything needs to be so lightweight, including tags having to be in specific locations. AMP pages will also have to be validated using a tool built in to Google Chrome. If you’re not an expert in coding, then this could require expenditure for the services of someone who is.AMP is still in its early stages and it might still fall by the wayside.

However, it could become central to everyone’s strategy tomorrow, which definitely makes it worth watching.