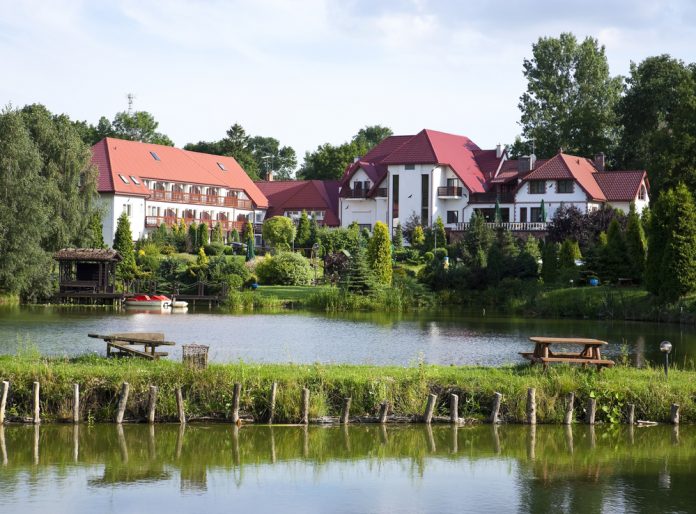 Does it matter if a hotel is particularly green or not? This is a question that has a number of aspects to it, but it is one that every chain or individual hotel owner needs to consider.One element of the issue is the question of just how much our climate is changing, with opinions ranging from the doom-mongers who would suggest that catastrophic change is imminent unless we radically change our lifestyles now, through to climate-change sceptics who argue that even if the weather is really getting warmer, colder, wetter, drier or just more volatile, it is all down to purely natural causes.

Assuming the majority of climate scientists are right and man-made climate change is happening, a secondary aspect of the issue is that of just how much impact one hotel can make. After all, if one place is recycling a lot, using renewable energy when it can and installing energy-saving devices, may help a bit, but it is a drop in the ocean if others are not doing likewise. However, there is one good reason for hotels everywhere to be making efforts to become greener. The fact is that eco-friendliness is a great way of attracting custom.

Hotelogix noted a survey by TripAdvisor earlier this year found 62 per cent of travellers considered green issues when making hotel choices at least some of the time, if not every time.This prompted the website to launch TripAdvisor Green Leaders, a service that rated hotels in the US from bronze to platinum based on how green they are. More than 1,000 hotels have got involved with the initiative so far.Business travellers are also increasingly taking environmental matters into account. A survey by Timetric found 47 per cent of them considered green matters when looking for a hotel to stay in out of town. This was backed by the Canadian Travel Intentions Survey, which found 42 per cent of business travellers preferred hotels that actively recycle and deploy energy efficiency measures.

With other surveys also showing a widespread preference among travellers for greener hotels, the answer to the question of whether it matters if hotels are green is evidently an emphatic yes, particularly in countries such as the US.  Of course, being green is not enough on its own. If a hotel is eco-friendly but lacking in other areas such as comfort, quality, hygiene or, above all, customer service, it will not prosper. But, all other things being equal, an environmentally friendly hotel evidently has a clear advantage over one that is not.