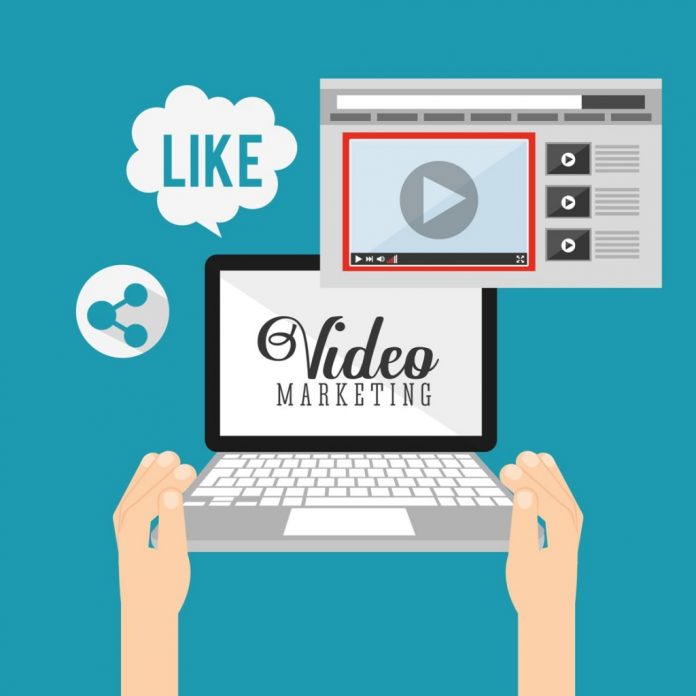 Video has evolved massively in recent years and is now a hugely popular tool for marketers. What started out as a marketing tool that was used only on YouTube is now used across almost all online distribution channels. In fact, brands that commit to video marketing boast higher engagement rates, drive more clicks, and gain more customers.

Video content is particularly important for the travel, tourism and hospitality industries. One in two Twitter users says Twitter content is influential in their consideration of a travel brand, according to a study conducted by the social media platform. Mark Zuckerberg, creator and CEO of Facebook, said “We’re starting to see traditional video blend with more immersive content.”Facebook was one of the first social media platforms after YouTube to introduce video content capabilities. In fact, brands that share video content are much more visible on Facebook than those which don’t. Twitter was also quick to jump on the bandwagon.

According to one of Twitter’s studies, promoted tweets with video received 18 per cent higher engagement than other online video norms . Also, users who were exposed to video promoted tweet campaigns had a 17 per cent higher purchase intent than those who saw another type of promoted tweet. Following the success seen across other platforms, Instagram introduced videos in 2013. These are limited to 15 seconds, which gives you the opportunity to create video snapshots. Content must immediately draw in the consumer, as you don’t have time to mess about.

Instagram has proved extraordinarily popular, with more than 400 million users. This is actually much higher than Twitter’s follower base. Instagram users tend to be more engaged than Twitter users as well. Therefore, your videos have the potential to reach more people who are more likely to engage with your property online. The 15 second limit doesn’t mean that you need to create an entire catalogue of new content though. You can repurpose your older content into shorter, bitesize clips. In fact, this could give you the opportunity to create even more content – what’s not to love?

The newest player in the market for video is Snapchat. Brands are still trying to work out Snapchat to a large extent, so it’s still a very open market. Unless you are a featured partner in the Discover tab (which by the way costs A LOT of money), the content uploaded must be created from a mobile device via the app. Unfortunately, that means that you can’t efficiently use existing content on the platform. However, it gives you the chance to create new and better content – and it’s not that difficult. Honestly, we’ve seen kids and animals do it! Snapchat is basically a blank canvas at the moment, so you can really explore it and find ways to make it work for you. If you are willing to try it out, focus on what’s happening in real-time. Marriott has partnered with travel influencers and invited them to hotel openings and other special events to kickstart their Snapchat efforts. This type of authentic content is what thrives on Snapchat.

Perhaps you could snap the happy hour going on in your bar, or upload a video of your cook preparing the day’s meals behind the scenes. It’s all about what’s happening right now. If your target market is a bit older then Snapchat won’t be relevant, but it’s currently the go to place for millennials. As well as social media platforms, you want to have video capabilities on your website. Consumers are lapping up all types of content, so offer them a variety.

For your blog, why not include a variety of content? Use editorial, images and video to create a space that’s engaging and informative. You don’t need to stick to standard videos either. Create gifs and gifographics. Let’s face it – web users are easily bored, so you need to keep them engaged. If you use just one type of content then they’ll likely just keep scrolling, but if you jazz it up a bit then you can really catch a user’s eye.

It’s really important to think about how you can embed video content into your content marketing strategy as well. You can’t just create videos for the sake of it, or because you think you have to. Think about what it is that you want to communicate to your audience. Is it relevant for video? Perhaps you want to both write a blog post and create a short video. Video is an invaluable tool, but if you do it wrong then this could tarnish your marketing efforts. Have a look and see what others are doing to get some inspiration.