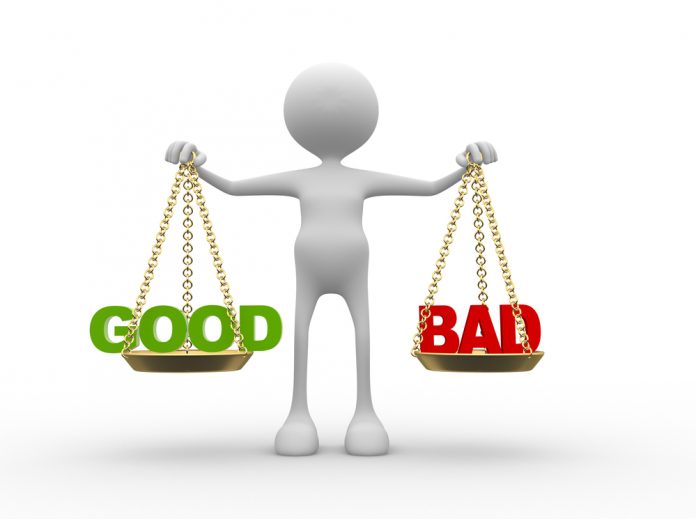 Just how important are travel reviews? It is a question everyone in the hotel trade should be asking, because if they make a major impact on the choices people make, it means creating a good impression is vital. Intuitively, it makes sense that this should be so. If there is plenty of information out there, those with time to plan will surely use it.

Moreover, anyone who has had a negative experience of staying in a hotel that turned out to be nowhere near as good as the brochure said will most likely be keen to find some third party verification before believing what is written. However, these logical assumptions are backed up by empirical data. All the research has shown that most travellers do indeed read reviews and act on them.

The Trust You Traveler’s Habits survey showed no less than 95 per cent of people had read reviews before booking into a place, with 59 per cent doing so always or  often before making their booking decisions. Indeed, those travelling for leisure read an average of six or seven before making their decisions, while business travellers typically read five.

Moreover, people do not just scan through looking for a few soundbites that declared places to be wonderful or awful. Those visiting destinations for leisure purposes spend an average of half an hour reading the reviews, with 11 per cent spending over an hour. For those making business trips, the average time spent was 20 minutes and nine per cent took over an hour. This matters for a few reasons. One is that we have all read lists of silly reviews in which flippant or downright absurd complaints have been made, such as those making Matador’s list of the Top 20 silly reviews on TripAdvisor – including complaints that a room was haunted and that the local beach was “too sandy”. However, the fact that many spend a long time reading reviews means they are likely to see past reviews that are hard to take seriously and dig deeper. They might even look past claims such as “an employee spat in my hair” and “there was a cockroach in my drink”, particularly if such criticisms are isolated ones.

After all, if most people staying in a place say they loved it, the staff were polite and the food was superb, little heed is likely to be paid to the one exception with a gripe about the tomato soup.  Indeed, the real danger may lie away from such extreme complaints; a more nuanced review without extravagant claims, but significant criticisms nonetheless, might have more impact than one in which the manager refused to call Ghostbusters. This will be particularly true if the complaints are common. Moreover, for those taking more than an hour on reviews, there could be a couple of reasons for such a focus. One might be the temperament of the traveller, as some people like to carefully plan and research before making any serious decision. However, it is also a distinct possibility that in some cases people are taking longer to read the reviews because they have had bad experiences in the past and want to take extra care to avoid a repeat. Indeed, perhaps the most important finding was that 36 per cent of leisure travelers and 31 per cent of those on business trips said they regarded reviews as being of great importance.

The importance of all this is critical; everyone will get some bad reviews but, as long as most of the feedback is reasonably positive, this should not have particularly negative consequences.  A key issue is how to avoid getting hit with bad reviews. A Blackpool establishment showed how not to do it by imposing a £100 charge for anyone who gave a negative review on TripAdvisor. That simply generated bad headlines, suggesting that it was trying to stop people telling inconvenient truths by imposing unjust curbs on freedom of speech, while also trying to effectively make money out of leaving its customers dissatisfied. The most important thing for any hotel to do is respond positively to any negative reviews. By checking out what people are saying about a hotel, the owners can spot any recurrent failings and address them.

Moreover, good customer service can prevent bad reviews, or at least minimise the impact. One reason for this is that it may be the service itself that is the subject of criticism. Another is that swift action to make amends will usually be appreciated, which could prompt a guest to overlook the issue rather than plastering it across the web, or at least give a balanced review that may mention the problem, but also stress that it was tackled promptly. Above all, one thing nobody can do is ignore reviews. They are just too influential for that.