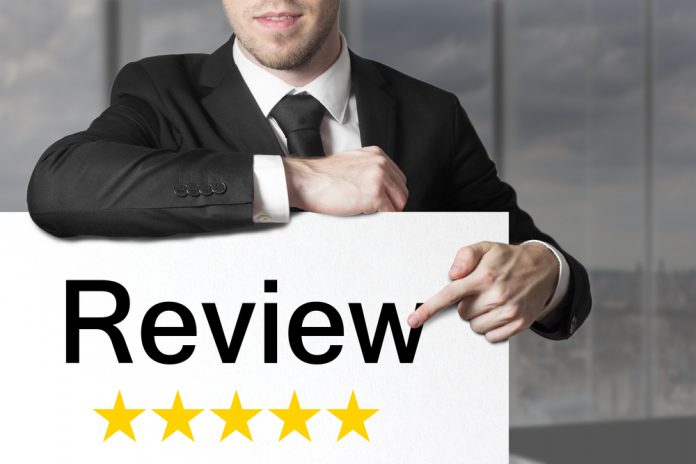 Ensuring that hotel staff are on hand to respond to customer reviews posted on social media portals could really pay off in the long term, according to a new study. Customer experience management company Medallia looked at data from more than 4,400 hotels across the globe and discovered a fascinating relationship between responsiveness to sites like Twitter and occupancy rates.

Properties that responded to more than half of the reviews they garnered in this way enjoyed occupancy growth rates of 6.4 per cent, more than double those seen among properties that largely ignored them – and higher than the growth rates for the hospitality industry as a whole. Furthermore, hotels that responded to their feedback in less than a day saw their occupancy rates go up even further – they were 12.8 per cent higher than those witnessed in hotels that took longer than two days to respond. Even a small increase in the number of reviews responded to was enough to have a positive effect, and committing to social media engagement in this way also drove gains in overall customer satisfaction, the research found. Medallia spokesperson Aurelia Setton said: “These findings allow properties to quantify the impact of taking action on reviews – and make it easier to justify additional investments in social media engagement.” Her colleague Dorian Stone agreed, commenting: “Companies often use social media primarily to raise awareness about their brand, but these findings show that social engagement can also drive organisational learning and increase accountability about meeting customer needs.”

How to respond to social media reviews

It’s easy to feel daunted by having to respond to reviews posted by guests on sites like Twitter and TripAdvisor, which are visible to the general public. However, this study shows that doing so can pay dividends, so it’s important to bite the bullet and engage in conversation with the person who took the time to write theirs. To ensure it goes well, always thank the guest for their time in providing feedback, no matter what the content of their review. If it is a positive review, then add something charming such as ‘we hope to see you again in future’ – and make sure their details are on your mailing list to target with future publicity. If the review is a negative one, express sympathy that they have been left dissatisfied and invite the guest to contact the hotel directly (and offline) to rectify the situation. Never be tempted to engage in an argument on a social media portal, or to vigorously and defensively deny any truth in the original review, as such exchanges can rapidly go viral and seriously damage a hotel’s reputation.

With the right responses to reviews, hotels could be enjoying the rewards in the form of higher revenues for some time to come.