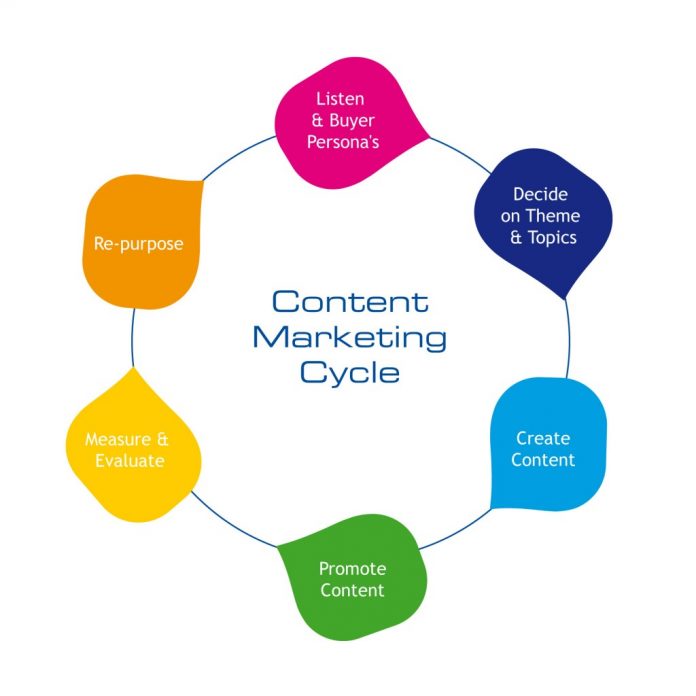 With the internet playing such a big role in people’s lives these days, it is no wonder that hotels are affected by it. But not everyone makes the most of its potential. To some, it is enough just to have emails and a website revealing details about the hotel. Of course, this is a reasonable start; it means you can be found on the internet and other sites containing lists of hotels in the area will be able to publish a link.

Potential guests will be able to email you, make bookings online and take a closer look at the hotel’s decor, rooms, menus, facilities and services. However, that is only the start. There is far more that a hotel or a chain of hotels can do to draw in attention from potential guests.

Content marketing is still an unfamiliar term to many people. In essence, it is the use of the web to deliver a new type of marketing. Traditionally, marketing has always been about direct selling, trying to attract the attention and prompt positive spending decisions by consumers in response to printed or broadcast adverts that not only make people aware of products and services, but actively seek to prompt them to make purchases.  By contrast, content marketing takes a more subtle approach. Traditional hard-sell marketing is something that increasingly repels people. They do not like to be badgered to buy something, while the one-way communication of traditional adverts is increasingly at odds with the realities of a world that is ever more connected and interactive, where social media is increasingly prominent and consumers care more about the reputation and conduct of companies. This is where content marketing comes in. It markets a product without directly selling it, by creating interactive experiences in which it interests people with content and prompts interaction. In effect, it makes people familiar with a brand first, in anticipation that it will become their first choice when they want to make a purchase.

How this can work for hotels

For the tourism sector, content that maintains interest without selling makes sense. A logical reason for this is that direct selling has significant limitations. People may start thinking about their summer holidays in late winter and early spring – often after a period of new year austerity and dieting after Christmas – as they start to look forward to some summer fun and have a bit more money to spend. This prime window may prompt traditional marketers to launch sales campaigns, but those using content marketing may get a better result by spreading their activity. For example, a site that is producing content that may be of interest throughout the year should find it is getting the attention of people who are not yet looking to book a trip, but will do in a few months’ time. That means they may decide that is a hotel brand they will book a stay with a few month’s hence, even if they are not going to do so imminently. If so, anyone else’s spring marketing campaign will be too late. In addition, by generating interaction and brand loyalty, hotels may find they can prompt guests to come back again in the future.

Although content marketing is a term that had not even been coined a few years ago, it has already evolved, partly in response to changing algorithms on search engines like Google. At one time, content was all about search engine optimisation, getting in keywords that would push links to the top of the search engine rankings, a process known as search engine optimisation. This has not disappeared, but it is of much less importance as the likes of Google have changed their algorithms and content writing styles have shifted. Now, broader content that builds engagement has become increasingly prominent. Longer pieces, less news and more blogs is the way content marketing has gone. For hotels and tourism, there are two areas of potential focus, these being attractions and events. In the latter case, drawing attention to these can be a highly effective tool. While many festivals and other events are well-known, sometimes it is possible to draw attention to something that is going on that most people will not know about. And many of those who learn about the event will be very interested in it. In addition, there is nothing wrong with waxing lyrical about the local attractions. Some of these may offer year-round interest, even if it is not always for the same segment of the market. For instance, a hotel in the Scottish Highlands may attract skiers in winter and hikers in summer, so the wonders of the local nature could be of general interest at any time, but with a more specific attraction to some than others. Content marketing is not an exact science. It is evolving and content strategies need to be tailored to each user. But it can be very effective in building relationships with potential customers.