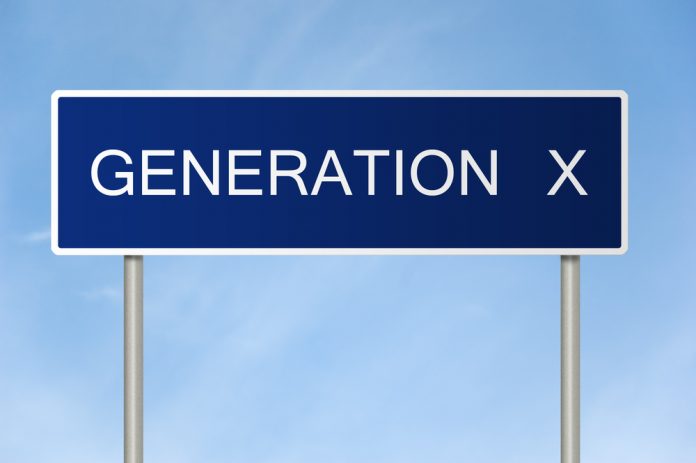 Many hotel designers are busy coming up with accommodation that will appeal to a generation used to a hyper-connected, always-on world that has never known life without the internet – Millennials, defined as people born between roughly 1983 and 2000.

However, are they missing a trick by not catering for the people that came before them – Generation X? Travel commentator Shawn A Turner certainly thinks so. He wrote an article for Hotel News Now in which he described the reasons why a Generation X-specific hotel would be “awesome”. Let’s take a look at some of the themes and characteristics that a Gen X hotel might incorporate, using some of these ideas from the article above and coming up with a few of our own, based on what we know about the generation born between approximately 1965 and 1981.

Generation X isn’t famous for its loyalty and certainly won’t follow brands such as hotel groups or travel companies religiously just for the sake of it. However, as Mr Turner points out, every positive interaction with them will earn more loyalty because they perceive the brand involved to be reliable and trustworthy. Whereas publicity and buzz might interest Gen Y, Gen X won’t care – so keep interactions simple with authenticity and useful communications to retain them and make them loyal. This could be done in a Gen X hotel by offering a loyalty card that rewards a certain number of nights booked with a free stay or with money off vouchers for next time.

Providing a nod to style

Think Generation X culture and you can’t avoid grunge music and a laidback, almost scruffy look. Obviously, no hotel should aim to appear scruffy, but this generation might be more receptive to a no-frills decor than something too ostentatious. And as Mr Turner pointed out, it might be an idea to play Nirvana, Pearl Jam, Smashing Pumpkins and some of the other big-name bands for guests in the lobby.

Gen X might not have worked as many hours as the Baby Boomers, but they know what it means to dedicate themselves to their jobs. For this reason, a hotel catering for them should provide business functionality such as computers in the lobby, the ability to receive and send documents by courier and machines like photocopiers. Don’t assume they’ve got all the gadgets they need in their pockets like Gen Y….but also families, however, that’s not to say that Gen Xers are workaholics. In fact, since they helped to bring in flexibility and work-life balance, it’s quite the opposite. They’ll happily sacrifice big bonuses if it means spending more time with their family, since they grew up with a 50 per cent divorce rate and don’t want the same for their kids. For this reason, a Gen X hotel should have plenty of family-friendly facilities such as kid-sized pools and evening entertainment.

Letting them be heard

Gen X is a small generation and famously got drowned out by the more vocal Baby Boomers, so they got used to having to fight to make people listen to them. As a result, they expect to be able to have a stake in outcomes. Translating this into hotels, you could appeal to Gen X by providing feedback boxes around properties and inviting them to submit comments via email when marketing to them.

Thanks to being ‘latchkey kids’, Xers are used to being independent, whereas the Millennials will ask for constant reassurance. Take Facebook, for example – Gen Y will ask friends and followers every time they need something, while Gen X will look it up themselves. Translate this into hotel functionality by offering services such as a concierge and the ability to book excursions – but not pushing them.

Gen X might not speak up for themselves too often, but they have worked hard, as we mentioned above – and they’re now benefiting from a higher disposable income as a result. Although they won’t want an ostentatious hotel, they might appreciate optional extras that they can upgrade to. Publicise these in the form of holiday vouchers when you send out hotel marketing emails, or flyers advertising deals with obvious value.

Gen X is famously concerned about the environment, as well as being philanthropic. These were people who grew up when issues such as CFCs, killing whales and global warming came to the fore, so they’re keen to save the planet. Hoteliers can appeal to this side of Gen X by being considerate of the environment, including only washing towels when necessary and introducing water-saving measures on toilets. Charitable donations and collection boxes on reception should also be warmly received.

Gen X is known for not liking to be categorised and ring-fenced, so don’t do this when you get in touch with them. If you’re targeting them with email marketing, for instance, use segmentation technology so you can write communiques tailored specifically for their needs. This has the added benefit of allowing you to do the same for Gen Y and the Baby Boomers, so nobody gets a scattergun approach.

There are lots of ways in which Generation X is different to its parents and those who came after it – and it’s fascinating to think that a hotel could be created to cater entirely for them.